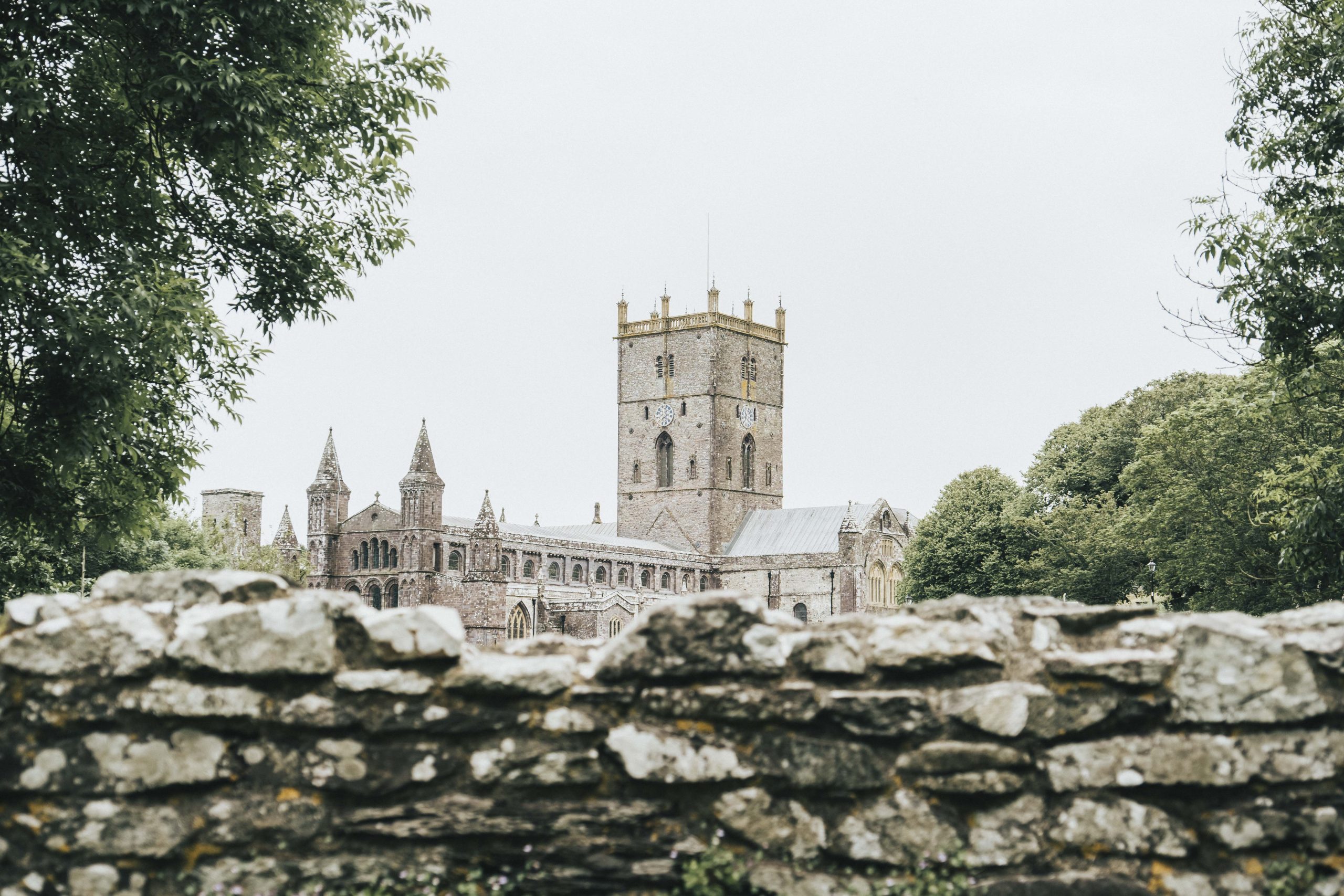 Welsh is thought to be up to 4,000 years old. The Welsh language (Cymraeg) is the oldest language in Britain and one of the oldest living languages in Europe. The origin is from the Celtic language, which was spoken all over Europe.

Did you know the letters K, Q, V and Z are not featured in the Welsh language?

Officially Wales has more castles per square mile than any other country in the world. There are still over 600 castles in Wales, which is impressive, given that Wales is approximately 20,800 square km. Caerphilly is the largest castle of Wales and second largest in Europe.

We’ve visited the Welsh village of Llanfairpwllgwyngyllgogerychwyrndrobwllllantysiliogogogoch and asked a local to pronounce it cause we couldn’t. It means “St Mary’s Church in the Hollow of the White Hazel near a Rapid Whirlpool and the Church of St. Tysilio near the Red Cave”. It is the second longest place name in the world.

Joseph ‘Job’ Daniels was from Aberystwyth in West Wales. He migrated to the USA in the 18th century. His grandson Jack created the world-famous Jack Daniels whiskey.

4. The world’s first radio message was sent from Wales

In 1897 Guglielmo Marconi sent out the world’s first radio message. It took a 3-hour journey from Lavernock Point in Wales to Flat Holm in the Bristol Channel. 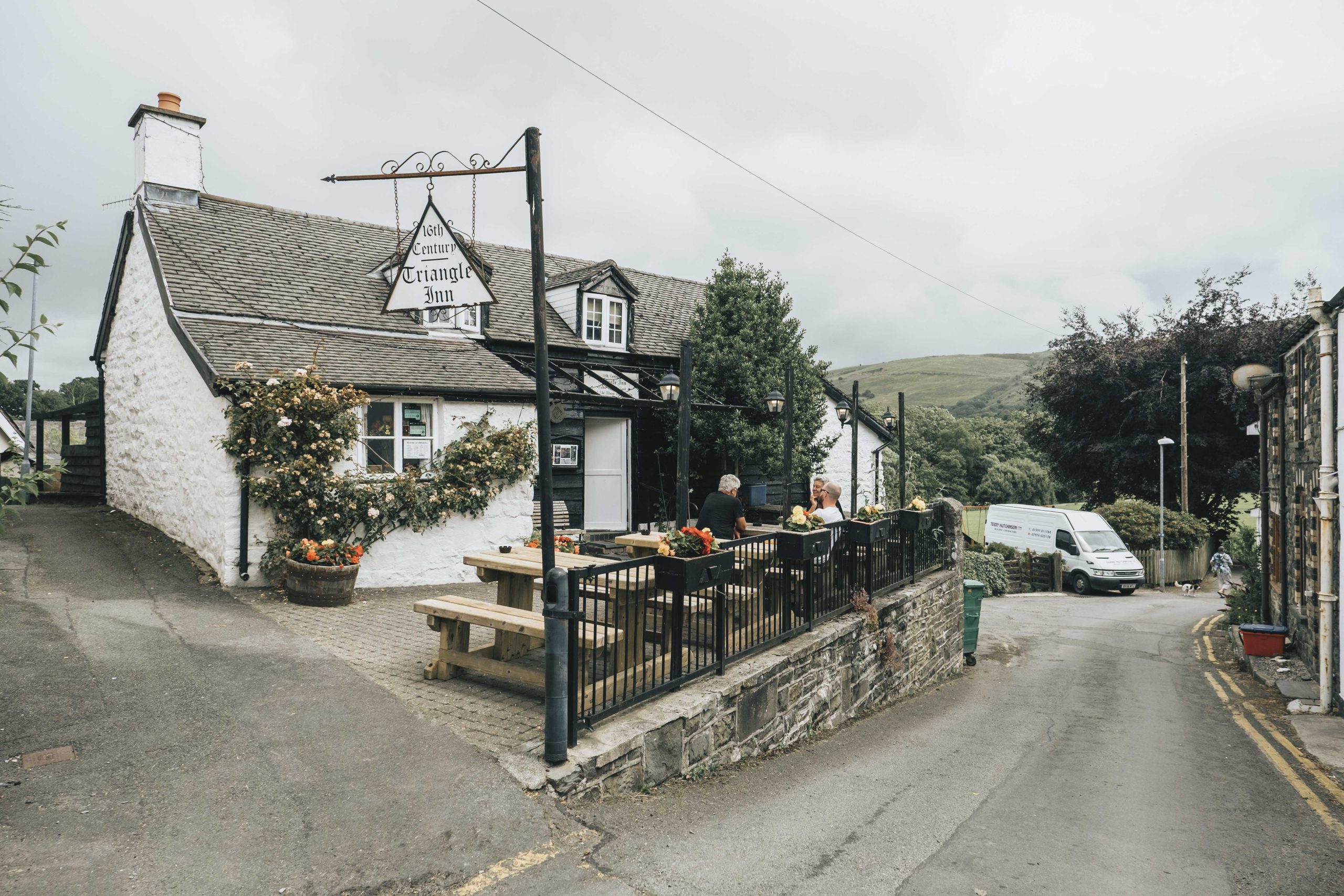 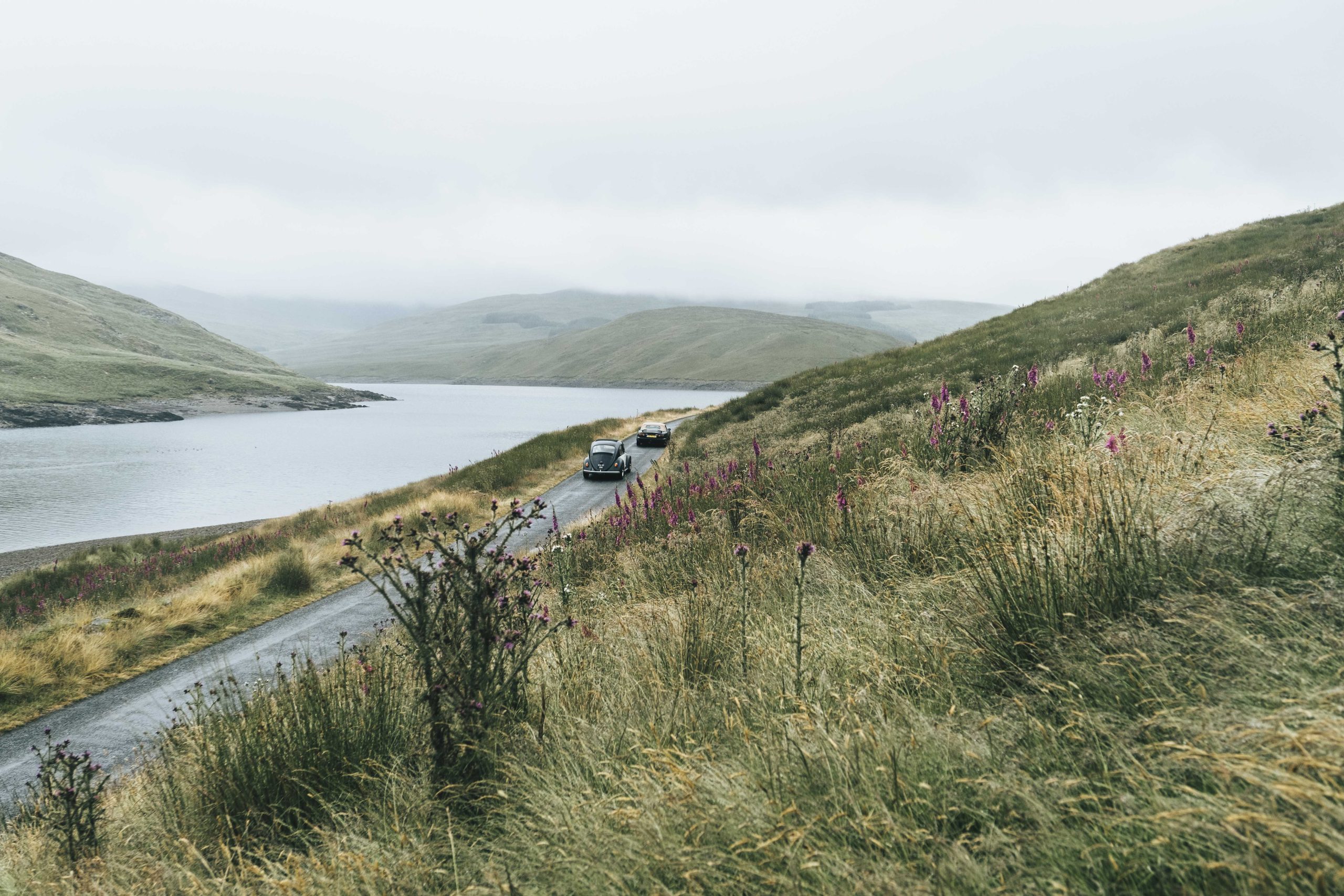 And not just any pirate. Bartholomew Roberts, also known as Black Bart, was originally from Pembrokeshire and considered to be the most succesful pirate of the Golden Age of Piracy. He took over 400 prizes in his career!
It is said that he is the one inventing the ‘Jolly Roger’ flag.

6. Wales also has an unique flag, featuring a dragon

The Welsh flag is unique, it is one of only three flags worldwide to feature a dragon. Bhutan and Malta also have a dragon on their national flag.

The red, white and green dragon flag was officially recognised in 1959. The red dragon originates from an Arthurian legend, which told of the wizard Merlin’s vision of a red dragon. It purportedly represented the battle between the native Britons in red, and the Saxon invaders in white. The green and white represent the colours of the House of Tudor.

With a population of just 2,000 residents, the city of St. David’s in Pembrokeshire is the smallest cathedral city in the world. It’s also the only city in the UK that sits entirely within a national park.

Wales has a special place in our heart. Mainly because it has impressive castles, many Arthurian legends took place here and Yuri’s uncle lives in this beautiful part of the world. Oh and let’s not forget the pubs!