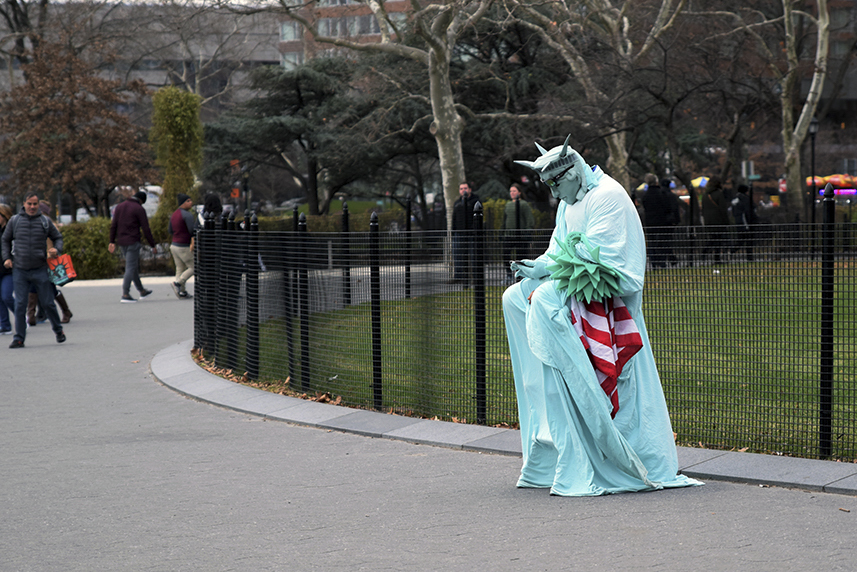 A town with one person

In the United States of America everything seems possible. From suing McDonalds for getting fat to having a village for one person.

Nebraska has a village: Monowi, with a single resident. Elsie Eiler is 83 years old and the village mayor, librarian, and bartender. She pays taxes to herself, and considers people who reside 60 km’s away to be her neighbors.

1. More bourbon than people in Kentucky

The number of bourbon barrels in Kentucky outnumbers the state’s population by more than two million. That’s a lot of bourbon! Kentucky is the birthplace of the drink and crafts 95% of the world’s bourbon supply.

2. The USA doesn’t have an official language

3. New York was known by a different name

When we travel we often trace back Dutch footsteps (the bad & the worst) and of course that brought us to New York as well. When the Dutch settled in Manhattan they called it ‘New Amsterdam’. In the 17th Century, when the Dutch gave New York to the British, the name was changed. New York is named after the Duke of York who helped gaining it from the Dutch.

4. The USA has the longest cave system in the world

Near Kentucky you’ll come across some incredible natural sites to explore. The Mammoth Cave National Park is one of them and has the longest cave system in the world. 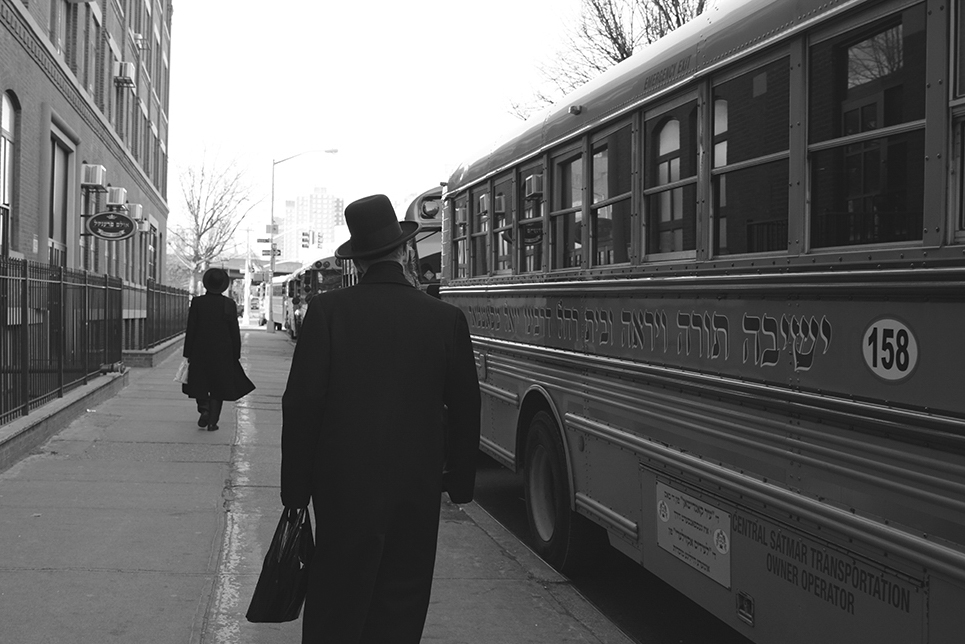 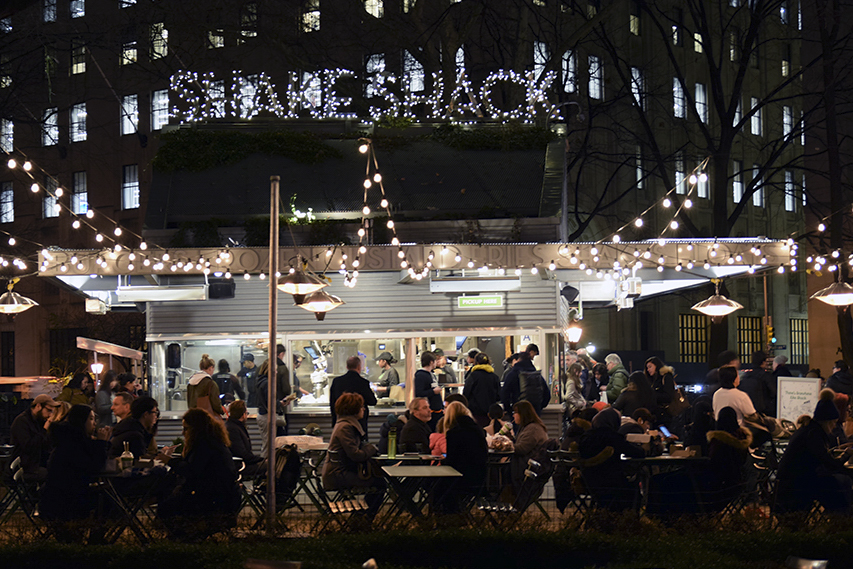 5. The deadliest job of the USA is…

being president. No job in the United States of America is more deadly than that of the president. Statistically speaking that is. 45 men have held the title, 4 were assassinated in office and 4 died of natural causes. That is 18% or nearly 1 out of 5 who died on the job.

6. People in the USA love pizza

We get it, pizza is the best. Well, Americans eat about 100 acres of pizza each day. That’s twice the amount of space than a whole Grand Central Station or 1,000 times bigger than an IMAX screen, or 65 times the size of the white house.

7. A whole town under one roof

Living with the two of us under one roof is already a challenge sometimes. Think about a whole town, no thank you. Well, in Whittier Alaska they don’t mind. The small town has about 220 people and they all live in one building.

We haven’t seen much of the United States of America, actually we’ve only seen New York. But we are sure to visit more of this incredible country. New York is already amazing and has a special place in our hearts. 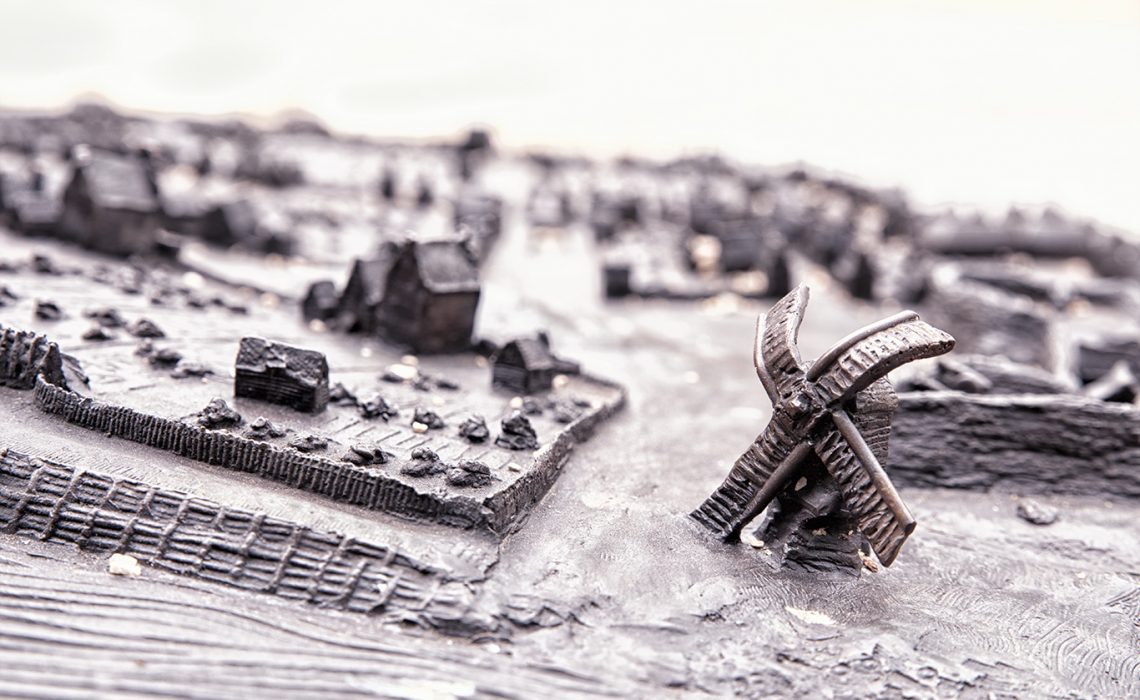 From New Utrecht to Harlem and from Fort Gansevoort to the New York Yankees. Everywhere in New York there are connections with the city's Dutch past. Not only a city that never sleeps, but also a city with two names: New York and New Amsterdam. And I am...