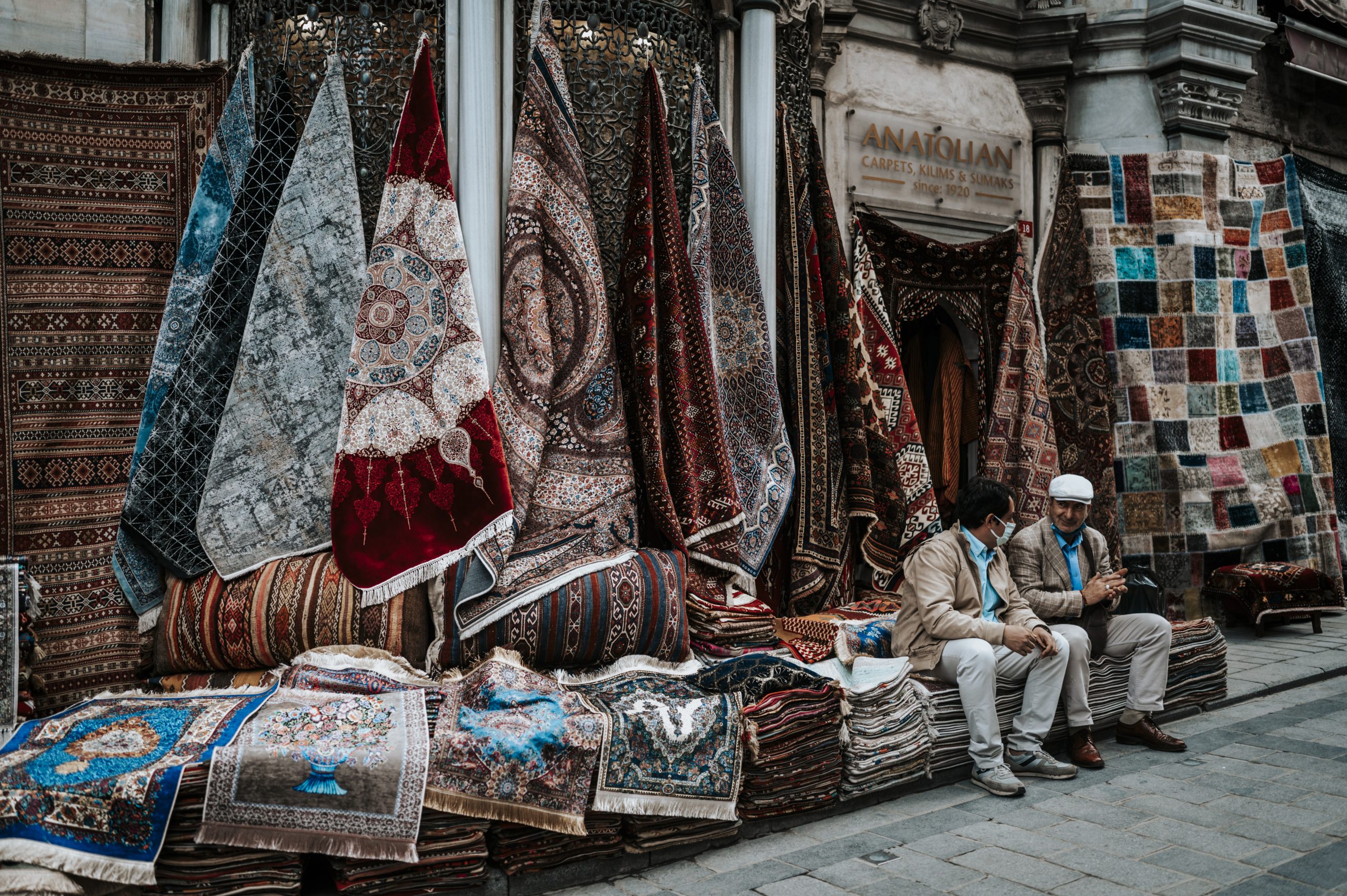 City with 3 names on 7 hills

Istanbul wasn’t called known as Istanbul, neither as Constantinople. It had another name: Byzantium. The name “Byzantium” has Greek origins and refers to Byzas, the founder of the city. In 324, it was renamed to “Constantinople”, and in 1930 it was changed to Istanbul.

Similar to Rome, Istanbul was built on seven hills. However, this wasn’t a coincidence; the Byzantine Empire built the city that way to declare them as the new Rome.

First of all, Santa Claus comes from the Dutch ‘Sinterklaas’, a shortened version of Saint Nicolaas. Sinterklaas in the Netherlands is celebrated on the fifth of December, a bit earlier he comes with a boat from Spain to the Netherlands to hand out presents to children. This celebration is the origin of Santa Claus who comes on Christmas. But, the Saint Nicolas isn’t originally from Spain but from Turkey. Nicolas was a Christian saint and Greek bishop of Myra in Turkey. When his parents died he received a large amount of wealth, which he would give away to the poor and needy. Legend has it that he would drop bags of gold coins down the chimney sof houses and provide presents to children. And that’s where the celebration in the Netherlands comes from, which was again copied.

Alexine, our van, is turquoise which actually means ‘Turkish stone’. The beautiful mineral came to Europe from the Orient via Turkey. It is one of the oldest gemstones in history and they were first used as amulets by Turkish soldiers.

Of course new mosques are built so it’s a rough number but yeah Turkey is home to many mosques. And some of the most beautiful mosques in the world, one of the most famous ones is Sultanahmet Mosque. Better known as the Blue Mosque in Istanbul.

4. Oil wrestling is a national sport in Turkey

It is one of the oldest sports of the country; oil wrestling. The fighters douse themselves with oil beforehand and then face their opponent. 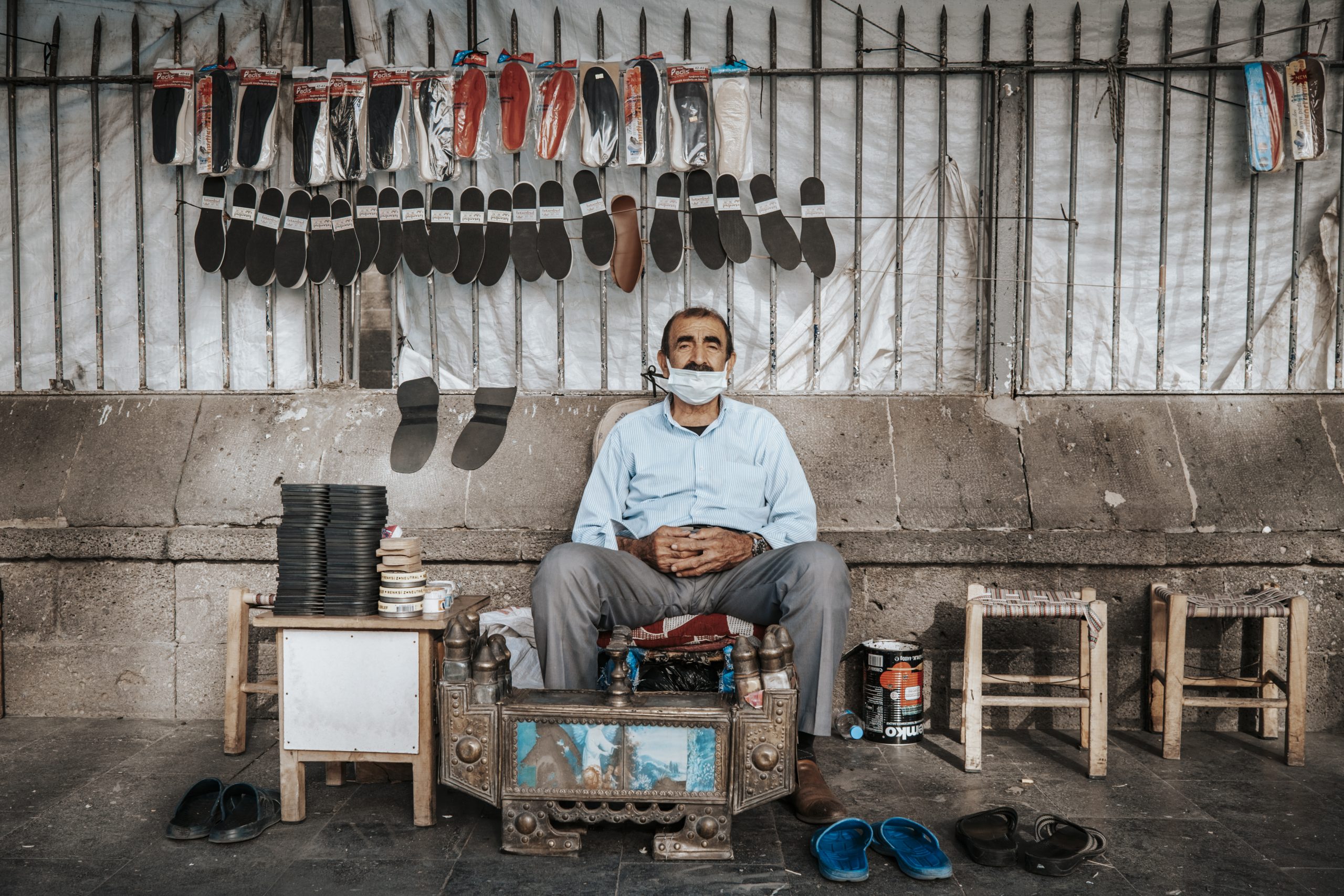 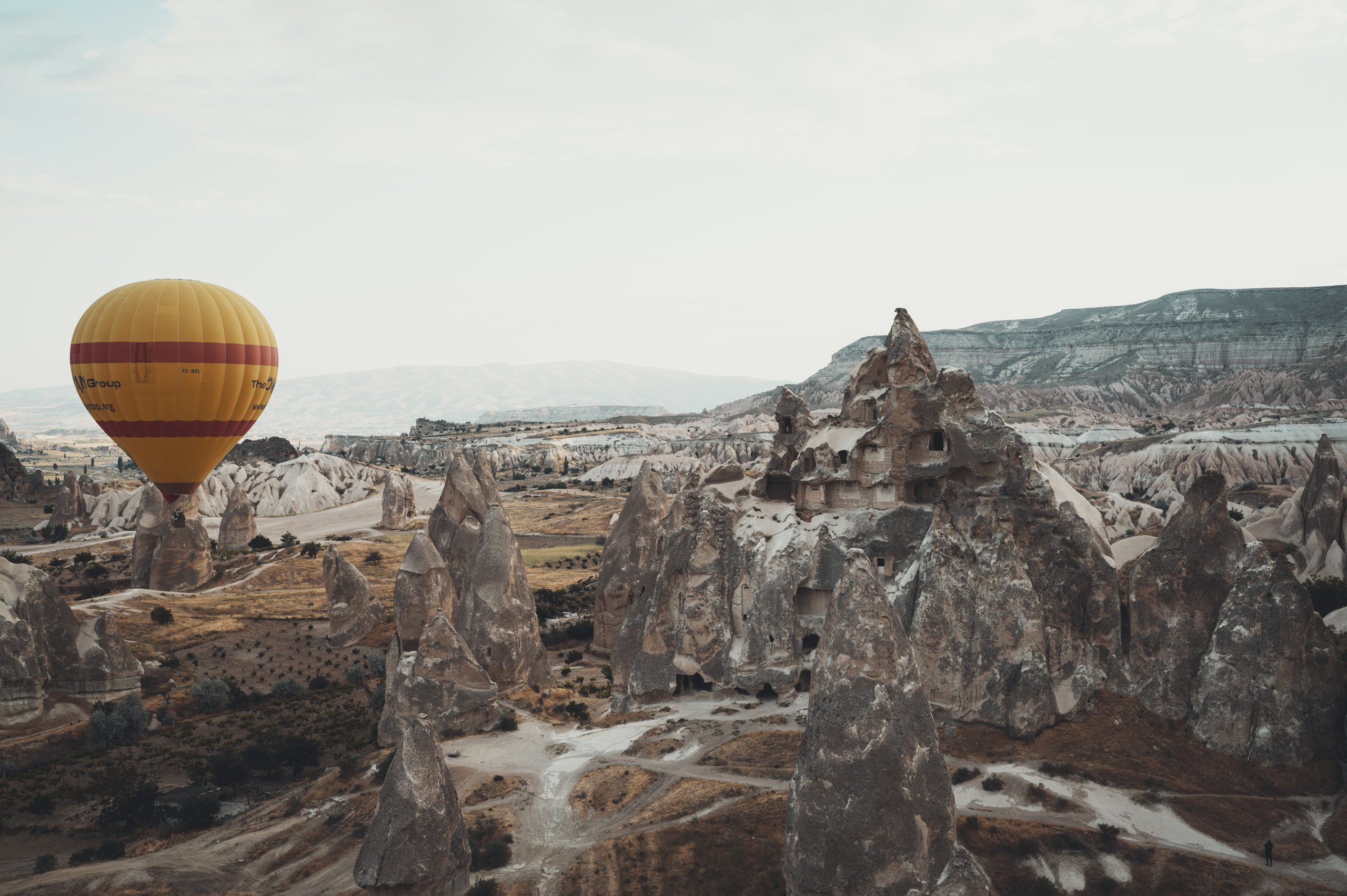 5. Turkey is the largest producer of hazelnuts

About 75% of the world’s production of hazelnuts comes from Turkey and 60% of that is produced bij the Black Sea region. It is one of the pillars of the Turkish export market. Mainly due to its favourable weather conditions for hazelnut production, hazelnut fields stretch along the Black Sea coasts of Turkey. However, it has a dark side as lot of children – mostly Kurdish – work on steep slopes for 11 hours a day and not earning nearly enough to survive. Nutella is one of those companies that keeps buying from Turkish suppliers, thus investing in child labour. Reason enough for us to boycot Nutella.

Another link between the Dutch and Turks. Tulips were first cultivated in the Ottoman Empire. The seeds were sown when the Dutch ambassador to the 16th-century court of Suleyman the Magnificent of Turkey returned to Amsterdam with a clutch of tulip bulbs. No one really knows where tulips are originally from it is certain that the Ottomans love for the flower help make it popular all around Europe. In April there even is a week-long festival in Istanbul honouring the national flower.

More than 11.000 years ago, in habitant of Catalhoyuk settlement in South Central Turkey were consuming crops such as wheat and barley. Historians accept this as the earliest example of agriculture.

After living in Turkey for two years we went back a couple of times. Most of the times we visit the incredible city of Istanbul. In 2021 we drove through the country for the first time. Which is amazing and highly recommended. 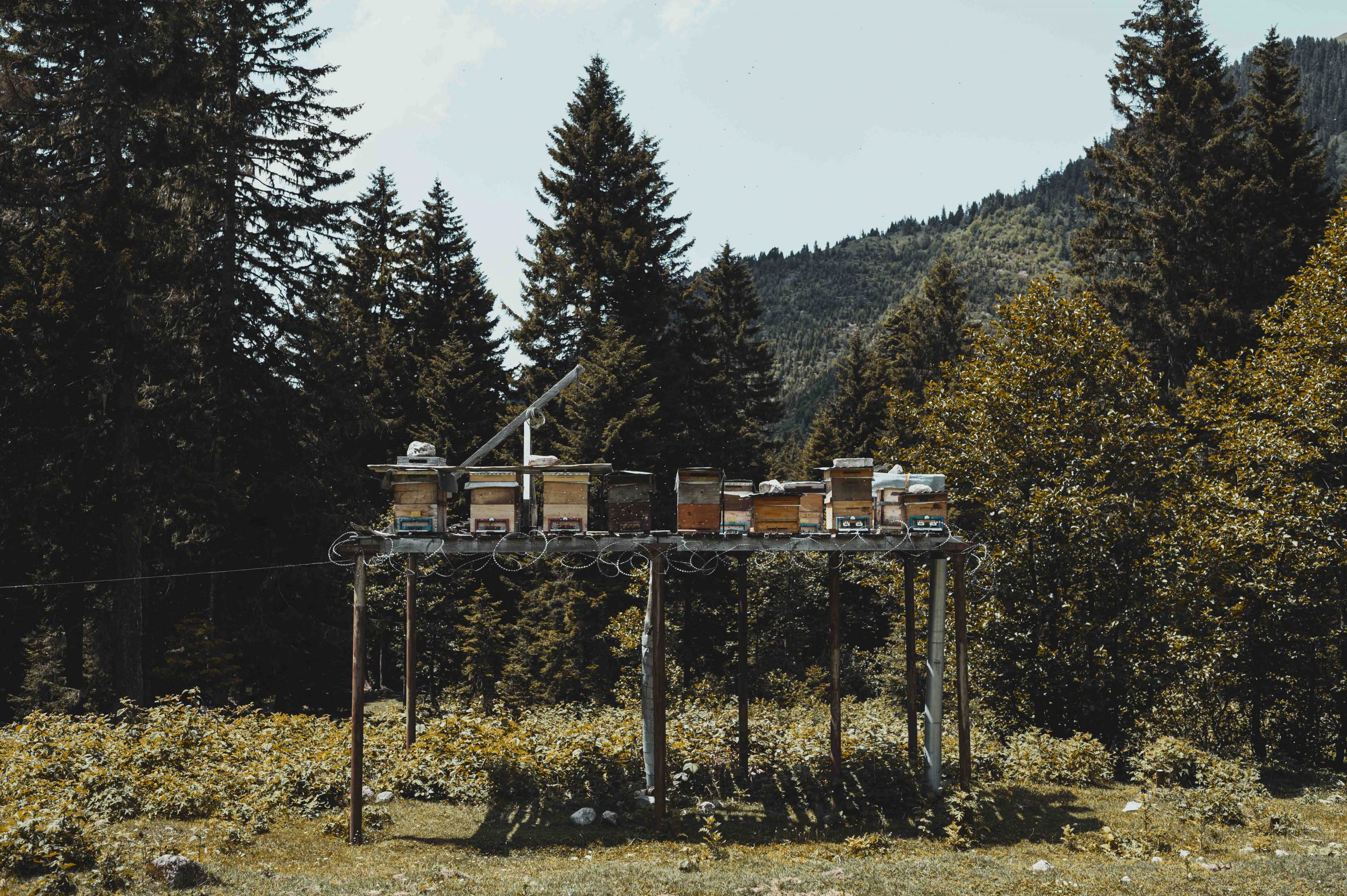 Why tourists often skip the Black Sea Region is a riddle to us. It’s definitely one of the most beautiful regions of Turkey! The lush green mountains, delicious food, nice & mild climate. It is here where tea is produced, and it’s also known as hazelnut and honey... 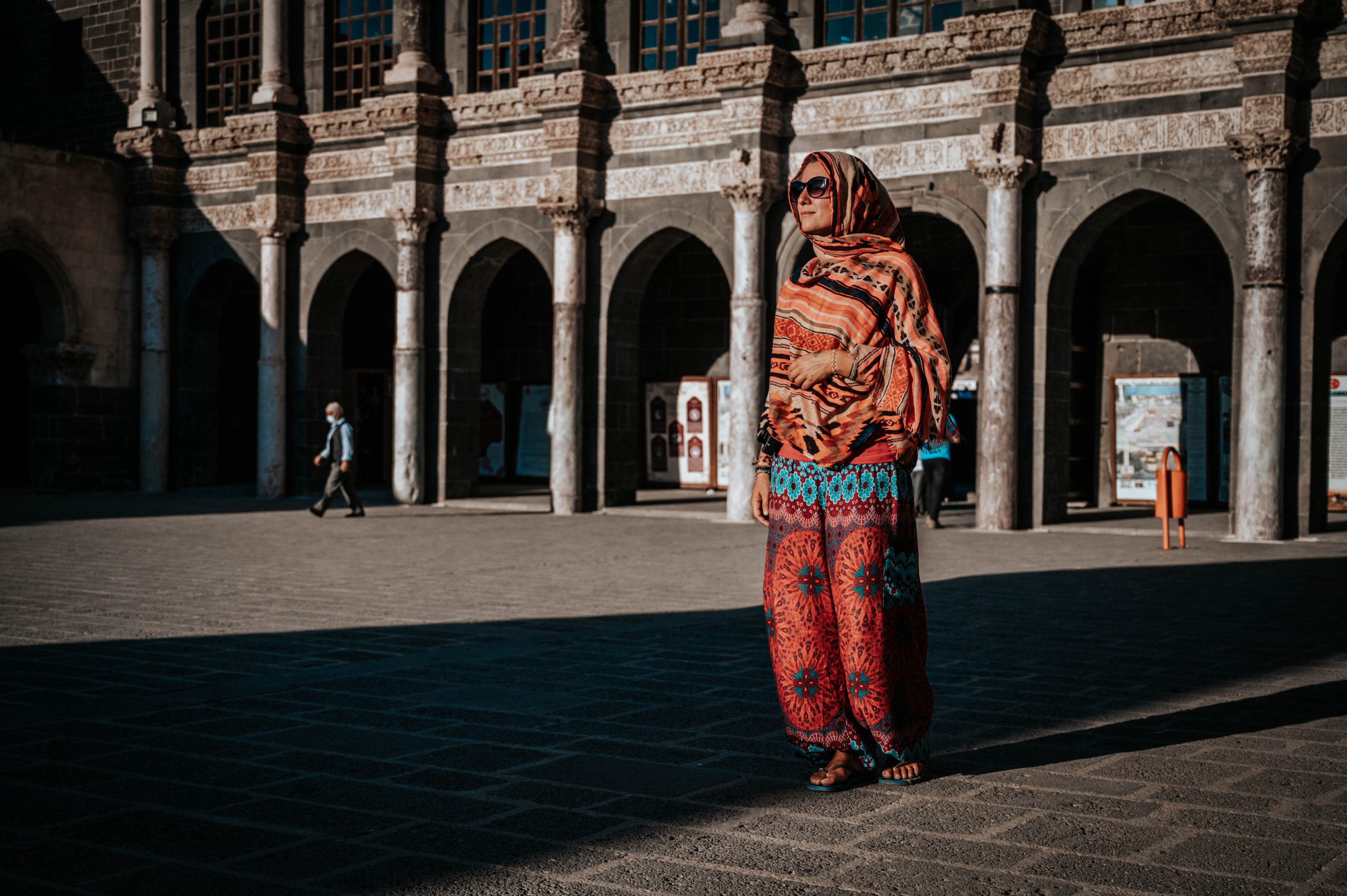 Capital of the Kurds

After Midyat it was time to move North. Finally we would visit the capital of the Kurdish people in Turkey: Diyarbakir. Yes, the Assyrians and Armenians mostly left this area due to oppression and hate the Kurdish people are still here. Turkey is a wonderful country... 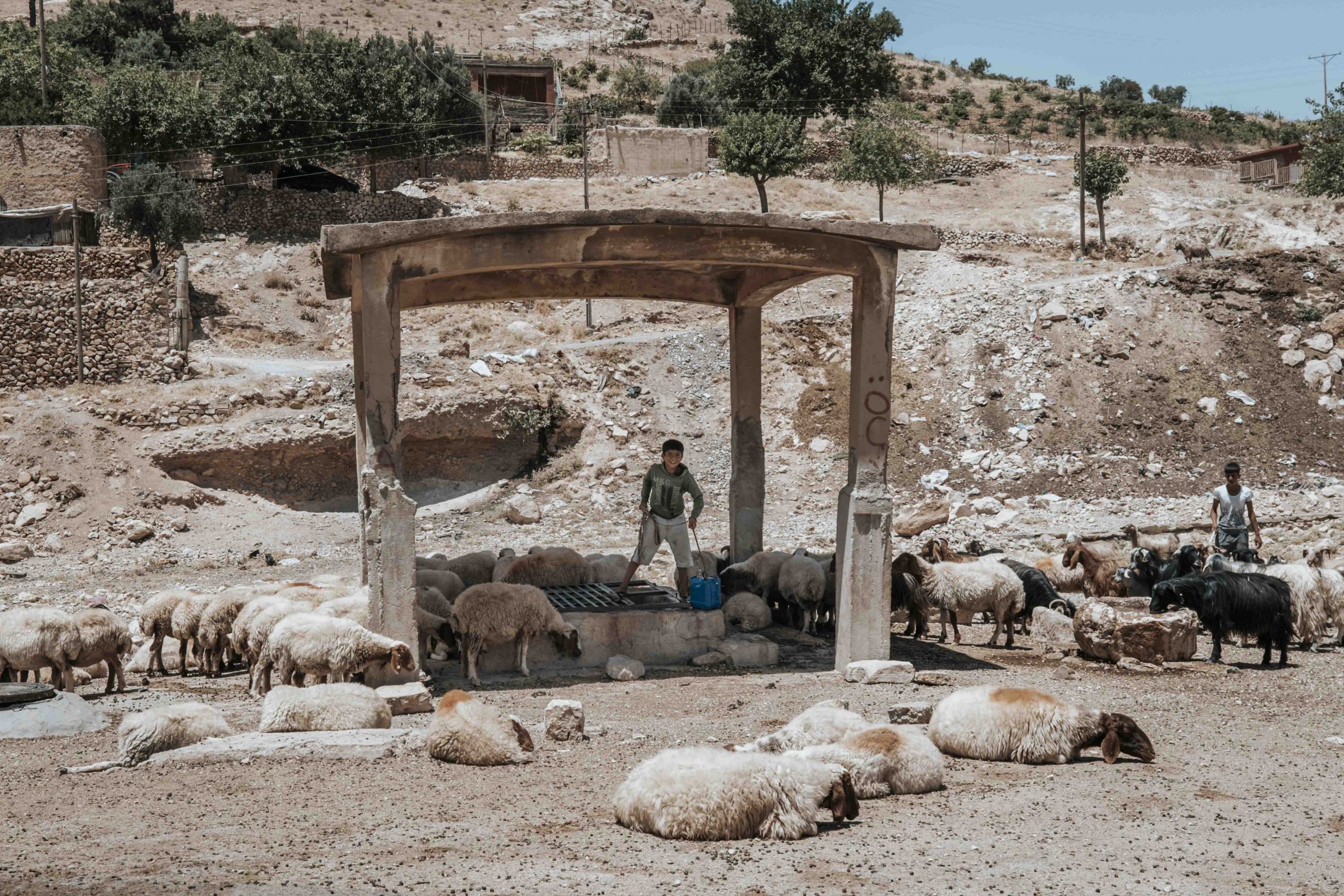 From genocide to rebellion

Along the way here several people mentioned Mardin a must visit on our Turkey trip. Ignoring tips from local people would be a stupid thing to do so we continued our journey East to Mardin. Mardin is a very interesting city. It’s a migratory city with lots of Turks,...