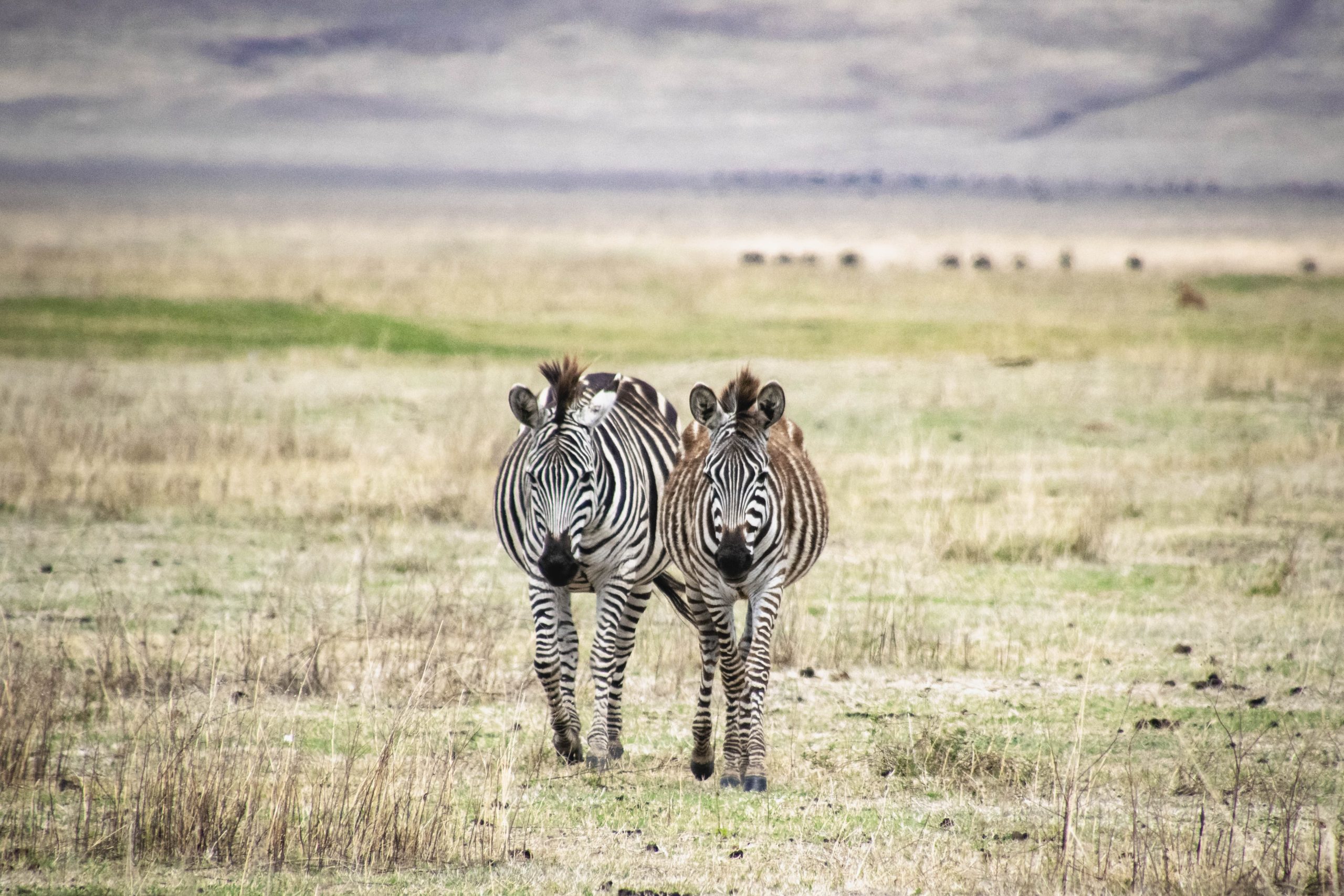 Tanzania has a not so unique national anthem

Not many countries in the world get to share the same national anthem as two other countries.

1. Nearly 30% of Tanzania is National Parks

Tanzania boasts some of the best national parks in the world. Ranging from grasslands and mountains to volcanoes and plains, there’s a lot of stunning nature that needs protecting. The most famous areas are the Serengeti and Ngorongoro Conservation area, but there’s also Ruaha, The Selous, Gombe Stream National Park, and many more.

2. It is also home to the second largest lake of the world

Second to lake Baikal in Siberia, Lake Tanganyika is one of the largest freshwater lakes in the world by volume and depth.

The lake is located in four different countries; Tanzania, Burundi, Zambia, and Congo. It is fed by at least 50 streams and rivers and is regarded as one of the world’s most biologically rich and scientifically valuable habitats.

3. The Serengeti NP is one of world’s oldest ecosystems

Over the past 1 million years the ecosystem of the Serengeti National Park in Tanzania changed little, making it one of world’s oldest ecosystems. It boasts a diversity of flora and fauna that is unavailable anywhere else in the world.

Besides, the Serengeti is home to the Oil Doinyo Lengai. Which is the only volcanoy on the planet that erupts carbonatite lava. This carbonate lava is riche in mineral and washed down to the plains where it fertilizes the land.

4. The countries name is a combination of two separate states

The ‘Tan’ in Tanzania comes from Tanganyika (which in Swahili means something like ‘sail in the wilderness’), the ‘Zan’ comes from Zanzibar (which in Arabic means ‘black coast’). 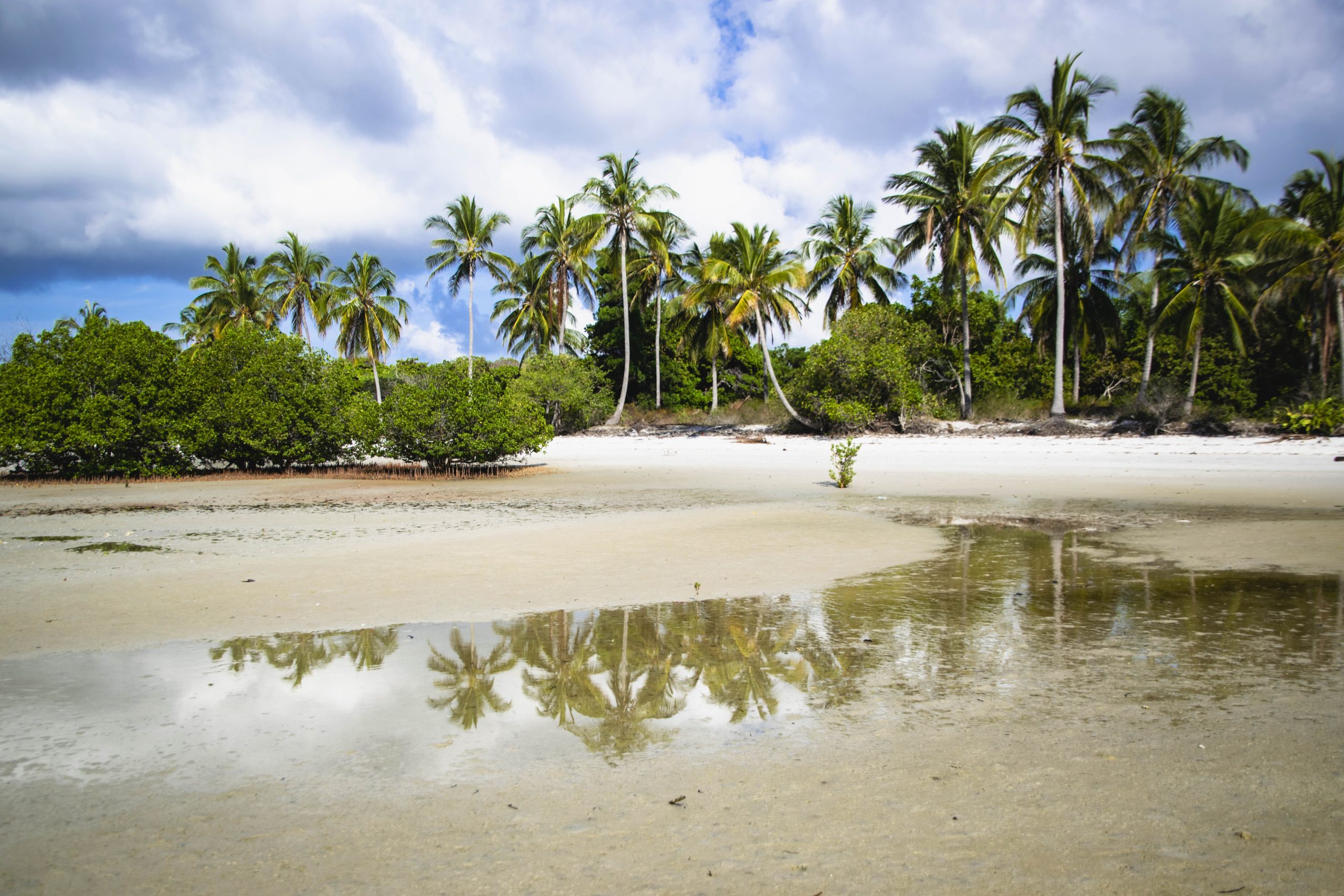 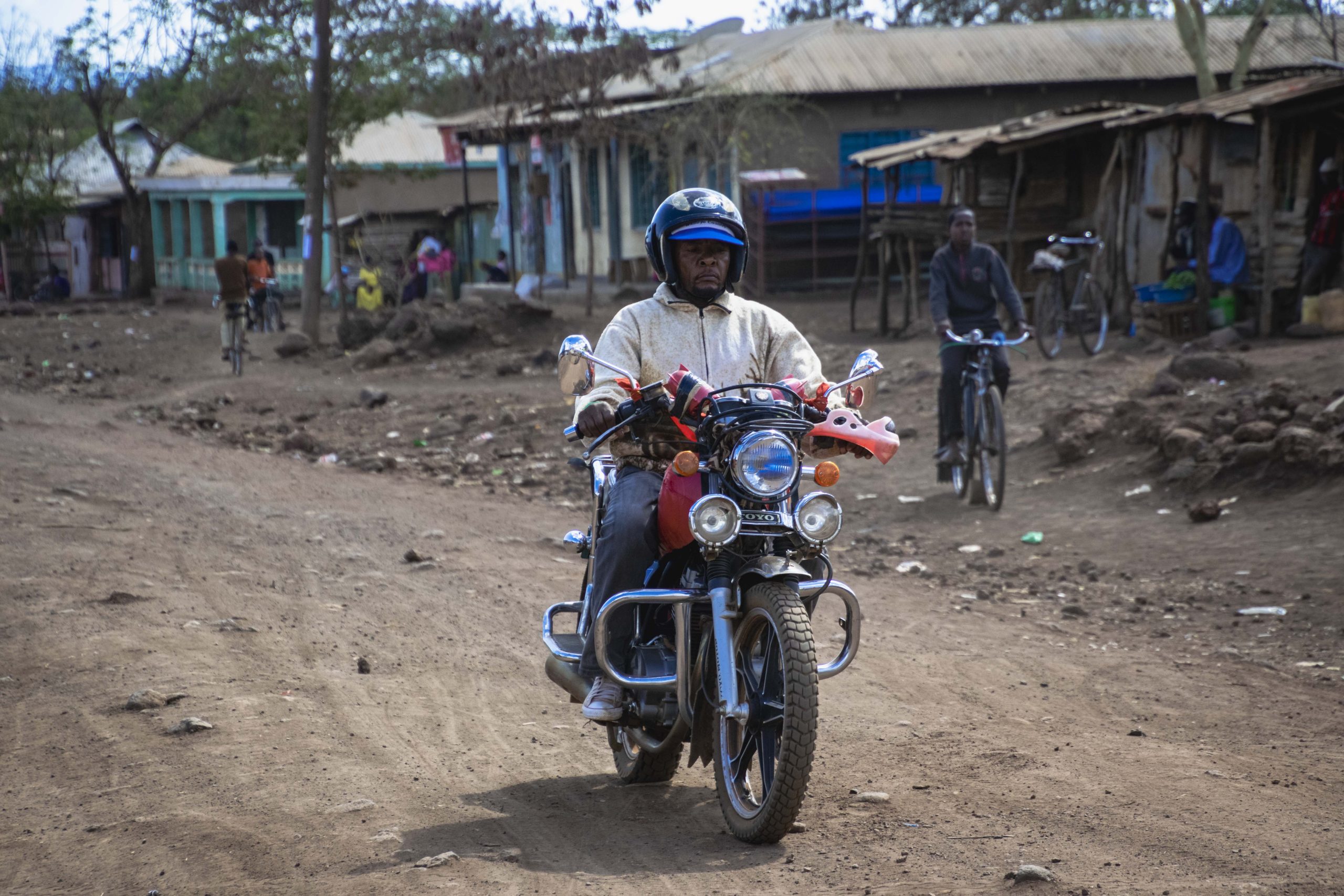 5. There are more language than in any East African country

There are about 120 tribes in Tanzania, each is culturally distinguished by their unique masks, hand-woven baskets, poetry etc. Every tribe has it’s own language, meaning that Tanzania has more than 100 languages. The country doesn’t actually have an official language, but Kiswahili is like a lingua franca. Around 10% of the people speak Swahili as their first language, the other 90% speaks it as a second language.

6. Freddie Mercury was born in Tanzania

You probably know this but it doesn’t make it a less fun fact. Anywa, Queen frontman Freddie Mercury was born as Farrokh Bulsara in Zanzibar to Parsi Indian parents. Fleeing the Zanzibar Revolution in 1964, teenage Freddie and his parents fled to Middlesex.

7. The shortest war in history took place in Tanzania

The Anglo-Zanzibar War in 1896 lasted less than an hour. To be precise, it was between 38 and 45 minutes. It all started because the British wanted a more British-friendly person in charge. That being: Hamud bin Muhammed. The British demanded the successor be changed and issued an ultimatum.

The new sultan didn’t listen, so the British Navy unleashed 4.100 machine gun rounds, 1.000 rifle rounds, and 500 shells on the palace. That was enough for the successor to give up.

We arrived in Tanzania by train from Zambia. We travelled by local transportation from Dar es Salaam to Arusha and from there checked out the NP’s like Ngorongoro. We also visited Mafia island where we swam with Whale Sharks, an amazing experience.