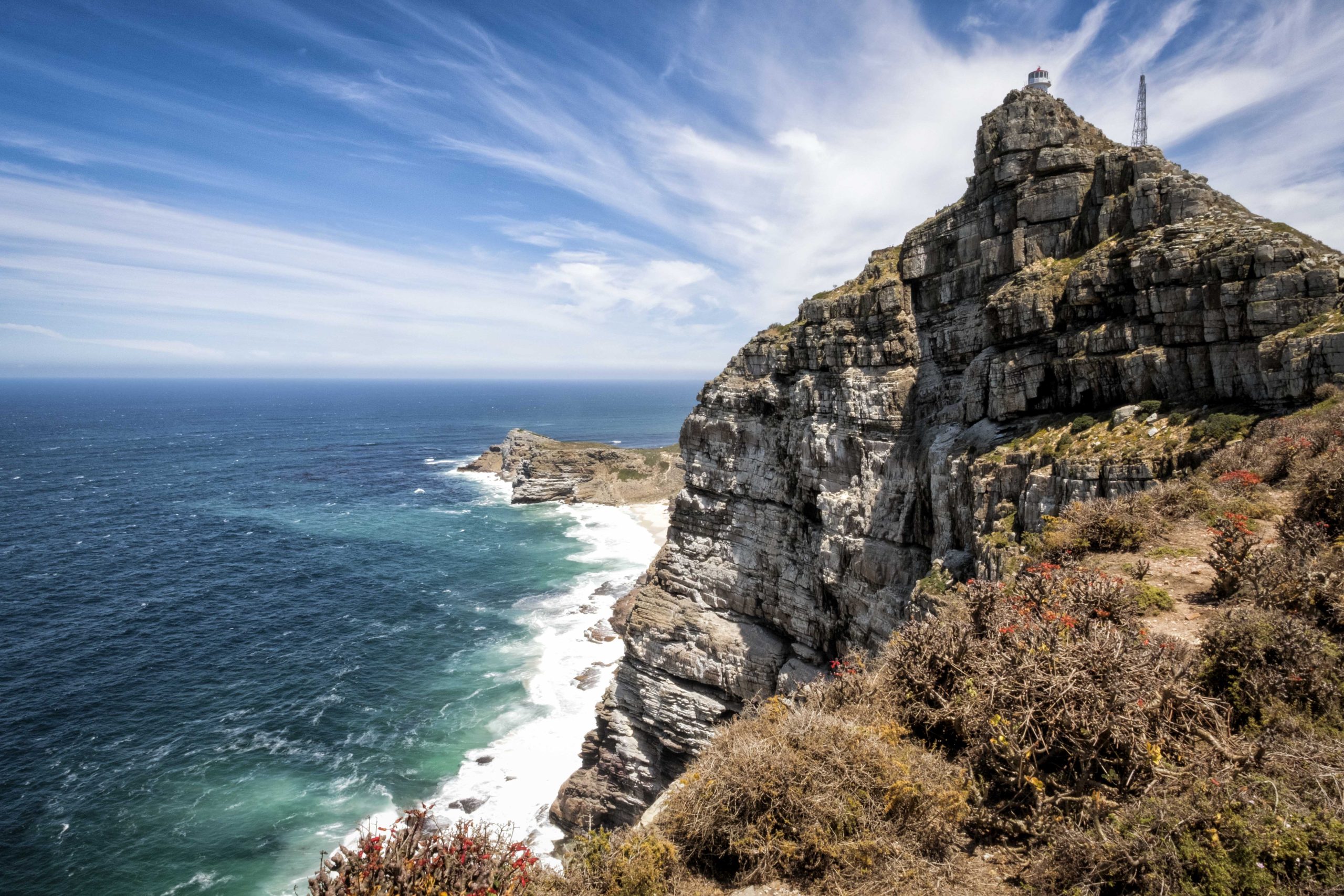 The Flying Dutchman was a legendary ghost ship which was said never to be able to make port, doomed to sail the oceans forever. The myth is likely to have originated from the 17th-century Golden Age of the Dutch East India Company (VOC) and Dutch maritime power. The oldest version of the legend has been dated to the late 18th century. According to the legend, the Dutchman came to the Cape in distress of weather and wanted to get into harbour but could not get a pilot to conduct her and was lost. Ever since in very bad weather her vision appears on the horizon.

The country is known as the “Rainbow Nation” thanks to its mix of cultures across the country. It is a cultural melting pot with a whopping 11 official languages: English, Afrikaans, isiZulu, isiXhosa, IsiNdebele, Sesotho, Northern Sotho, Setswana, SiSwati, Tshivenda, Xitsonga. Most South Africans speak more than one national language. IsiZulu is the most common first language and isiXhosa is second. Fun fact in a fun fact: the people of Wakanda, in Marvel’s Black Panther movie, speak isiXhosa.

South Africa covers 1% of the Earth’s land surface, however it boasts 10% of the world’s bird, fish and plant species as well as 6% of its mammal and reptile species!

3. It has the longest wine route of the world

The country is home to the world’s longest wine route; Route 62. This route in the Western Cape is 850 kilometers long and along you’ll find excellent wineries. Yum!

4. The only country with three capitals 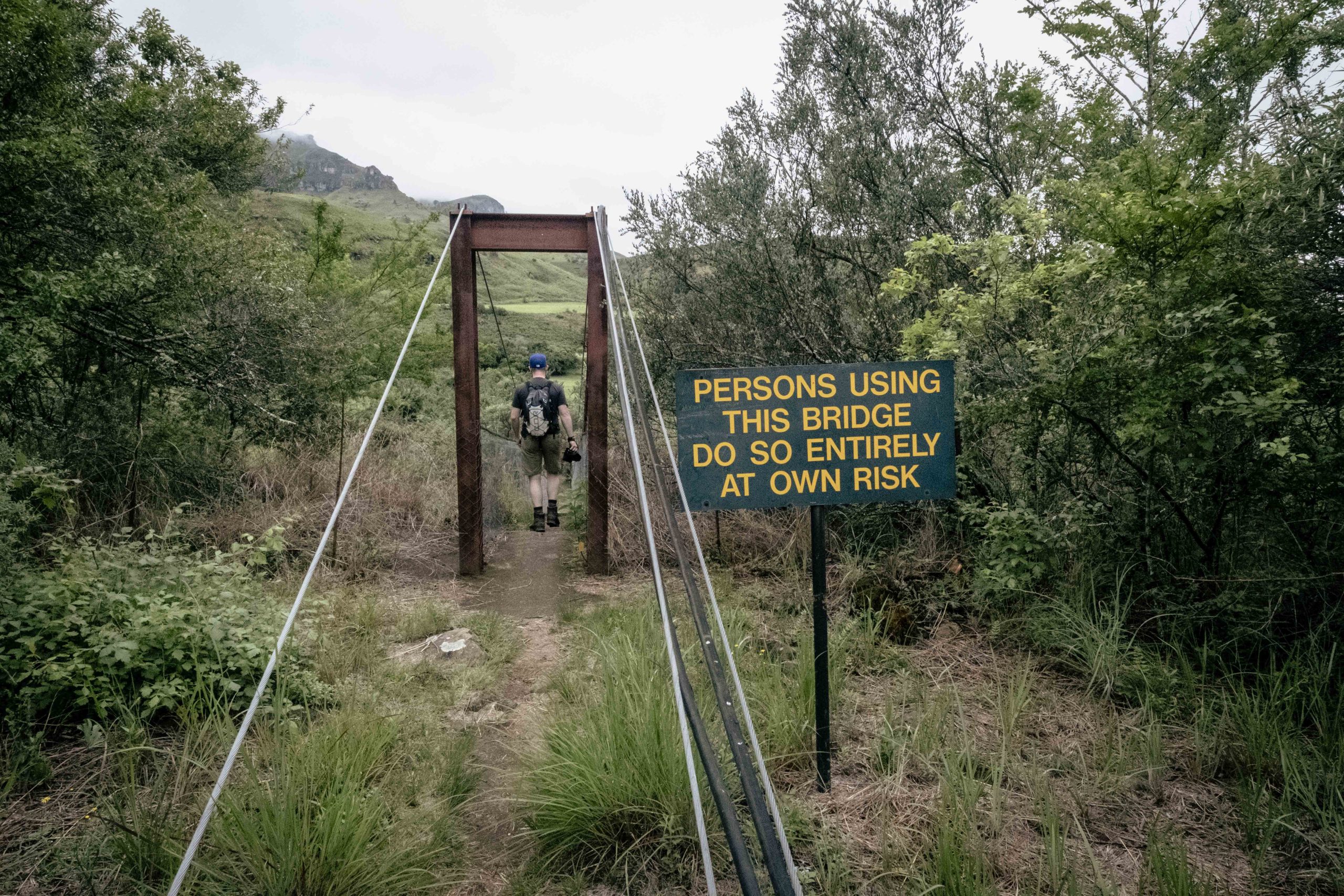 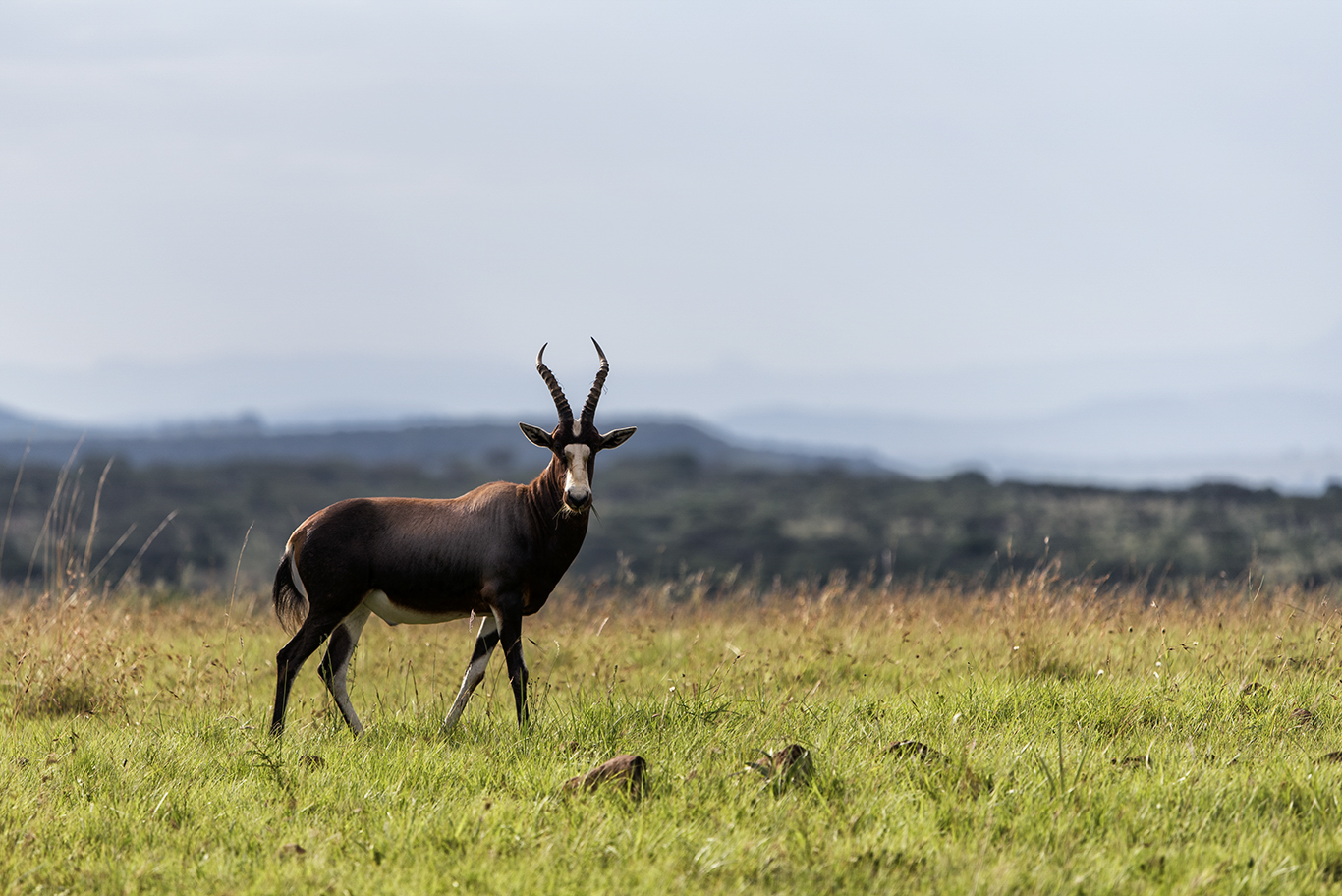 5. The world’s first heart transplant was completed in South Africa

Dr. Christiaan Barnard performed the first heart transplant of the world on 3 December 1967 at Groote Schuur Hospital in Cape Town. The groundbreaking surgery was carried out on Louis Washkansky and Dr Barnard was assisted by a large and exceptional team of surgeons, nurses and technicians.

6. South Africa is home to one of the oldest mountains

It is said that the Table Mountain is one of the oldest mountains in the world. It apparently is about 260 million years old. It is also one of the world’s 7 New Natural Wonders.

From being the second largest fruit producer (after China) to the largest producer of the delicious macadamia nuts in the world.

Macadamia nuts are indigenous to Australia, originally found in the rain forest all along the coast of north-eastern Australia. The aborigines called them: kindal kindal.

In South Africa, macadamia nuts are mainly grown in three provinces: Tzaneen and Levubu, Mpumalanga. There are close to 1,000 farmers involved in growing macadamia nuts that are supplied to 12 cracking factories.

From Johannesburg we travelled through Lesotho to CapeTown. We visited Dutch heritage, had discussions with the boers & zulu’s about history, apartheid and living together. Also checked out the birthplace of Tolkien and more.