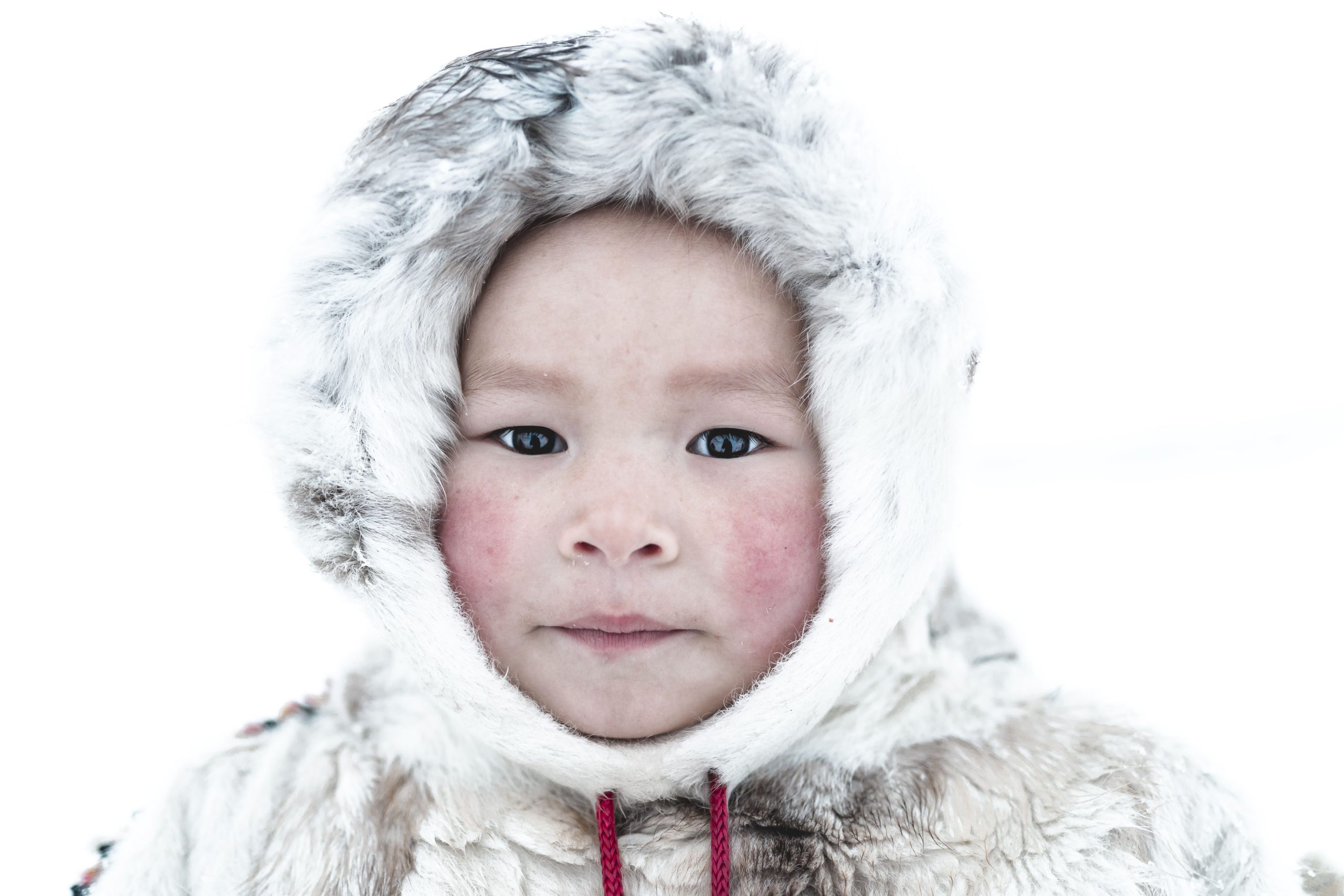 The coldest temperature recorded in the town of Oymyakon (Yakutia region of Siberia) was -77.8°C in 1938.

Therefore this town is considered to be one of the coldest inhabited towns on earth. The average temperature here in December and January is about -50°C.

1. Russia is larger than Pluto

The country is the largest on earth and covers an area of 17 million square kilometers, of which Siberia makes up 77%. It stretches so far around the globe that Russia has 11 different time zones.

2. Moscow has the most billionaires per capita

3. Russians are taught not to smile in school

According to CNN Russia is the World’s Least Friendly Country. We don’t think so, Russians are actually quite nice. Anyway, we heard from locals that Russians are taught not to smile in school. Maybe that’s why they seem unfriendly, but they are not.

4. St. Petersburg is the true Venice of the North

Venice of the North is often used when talking about Bruges or Amsterdam. However, St. Petersburg has three times as many bridges as Venice. There are over 1,000 bridges that cross canals in St. Petersburg. And did you know many of buildings are based on Dutch architecture? So maybe it should be called Amsterdam of the East. 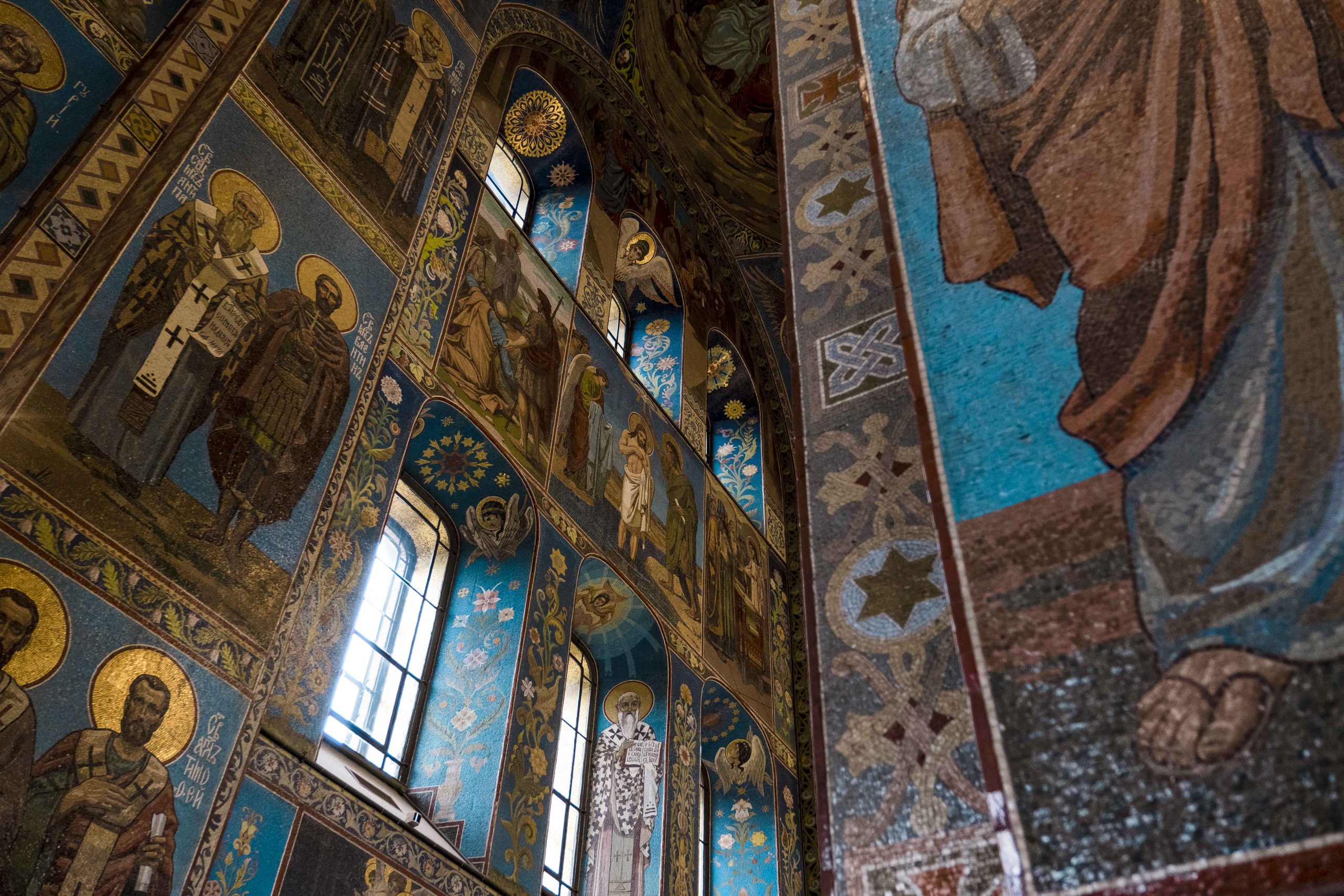 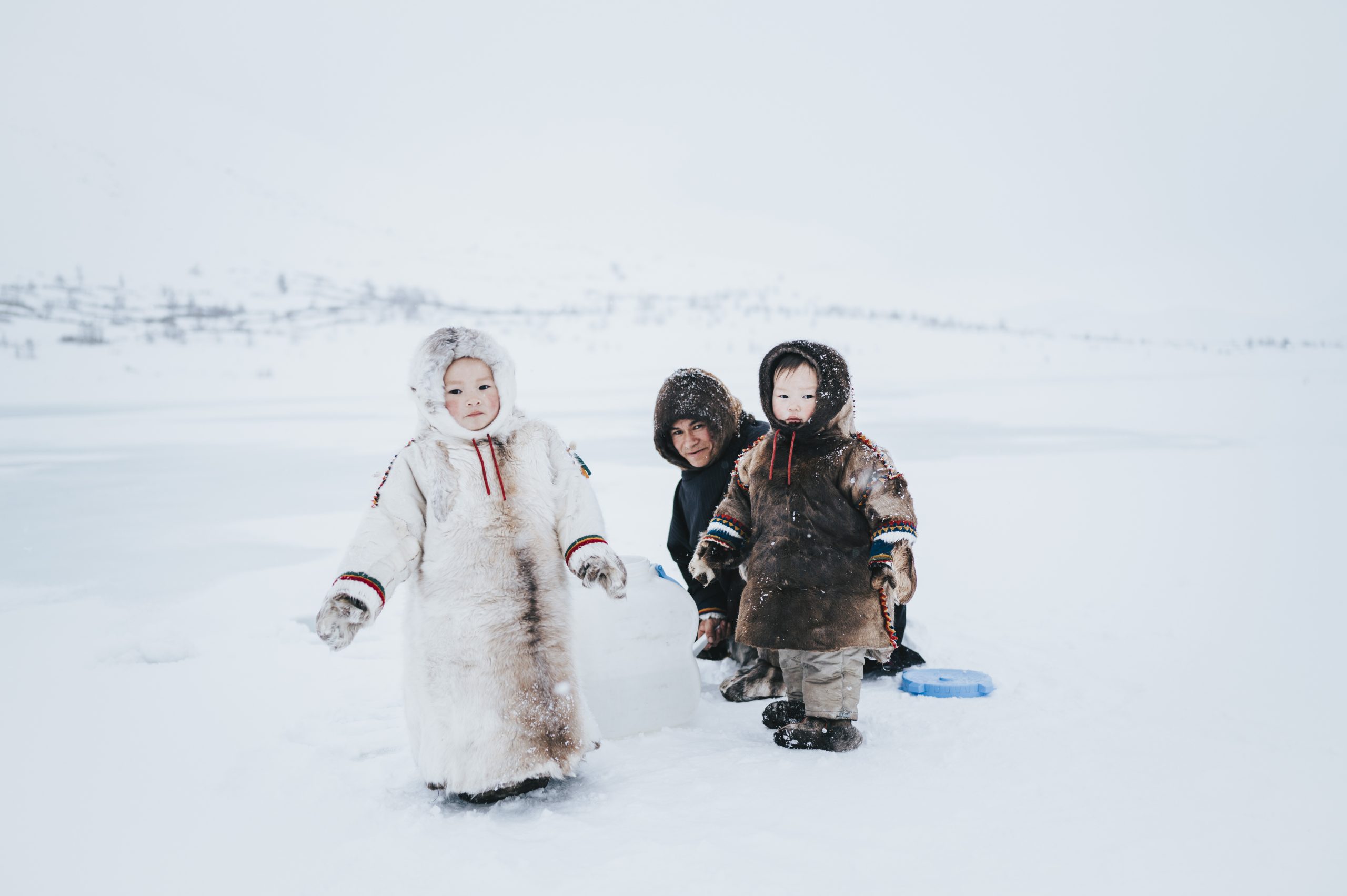 Russia is home to some 20% of the world’s trees (about 640 billion), and one-fifth of the world’s freshwater is in Lake Baikal. This lake is the largest and deepest freshwater lake in the world. It stretches 644km and is around 1,637m deep.

6. Beer wasn’t considered an alcoholic drink up to 2013

Russians are the world’s fourth biggest lovers of alcohol, knocking back 15.1 litres per person a year. Only Belarus, Moldova and Lithuania beat Russia.

Vodka is the most popular drink (the word vodka come from voda, which means water), and beer (the second most popular) was only officially classed as an alcoholic drink in 2013. Up until then anything with less than 10 percent alcohol was considered a foodstuff.

7. Everyone was an atheist in the Soviet Union

Today around 15 – 20% of Russians say they are Russian Orthodox, 10 – 15% say they are Muslim and around 2% profess to other Christian denominations. The true figures are probably higher as there are still many non-practising believers, a throwback to the days of Soviet rule when religious people suffered discrimination and persecution.

We love Russia! St. Petersburg is incredible, Moscow interesting and Siberia insane. The country is huge so we haven’t seen that much actually, but enough to fall in love with it. The food, the people, the nature, highly recommended! 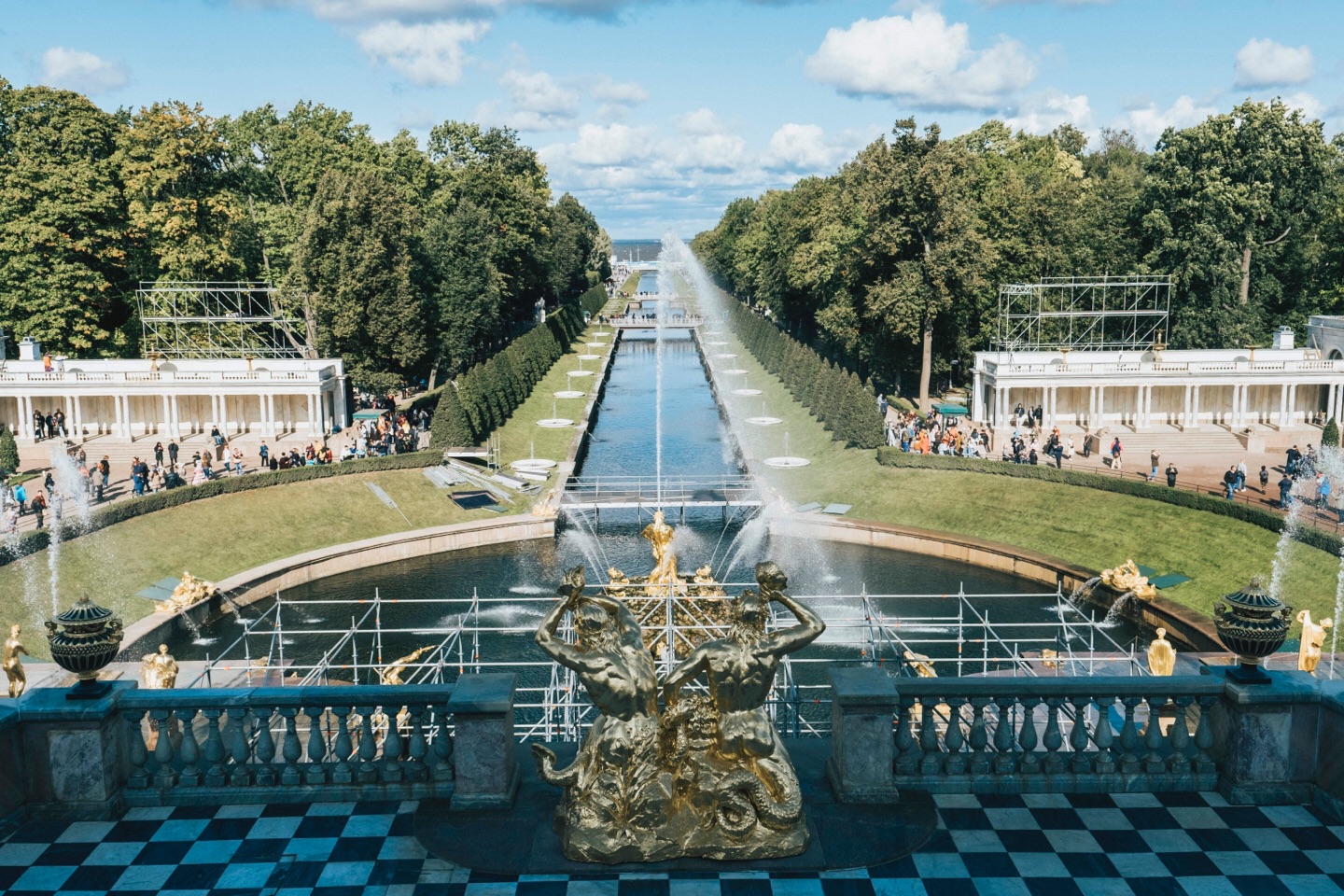 So! After a bumpy and long boat ride we are finally here. At Peterhof, it is a series of palaces and gardens located in Peterhof, Saint Petersburg, Russia, commissioned by Peter the Great as a direct response to the Palace of Versailles by Louis XIV of France. The... 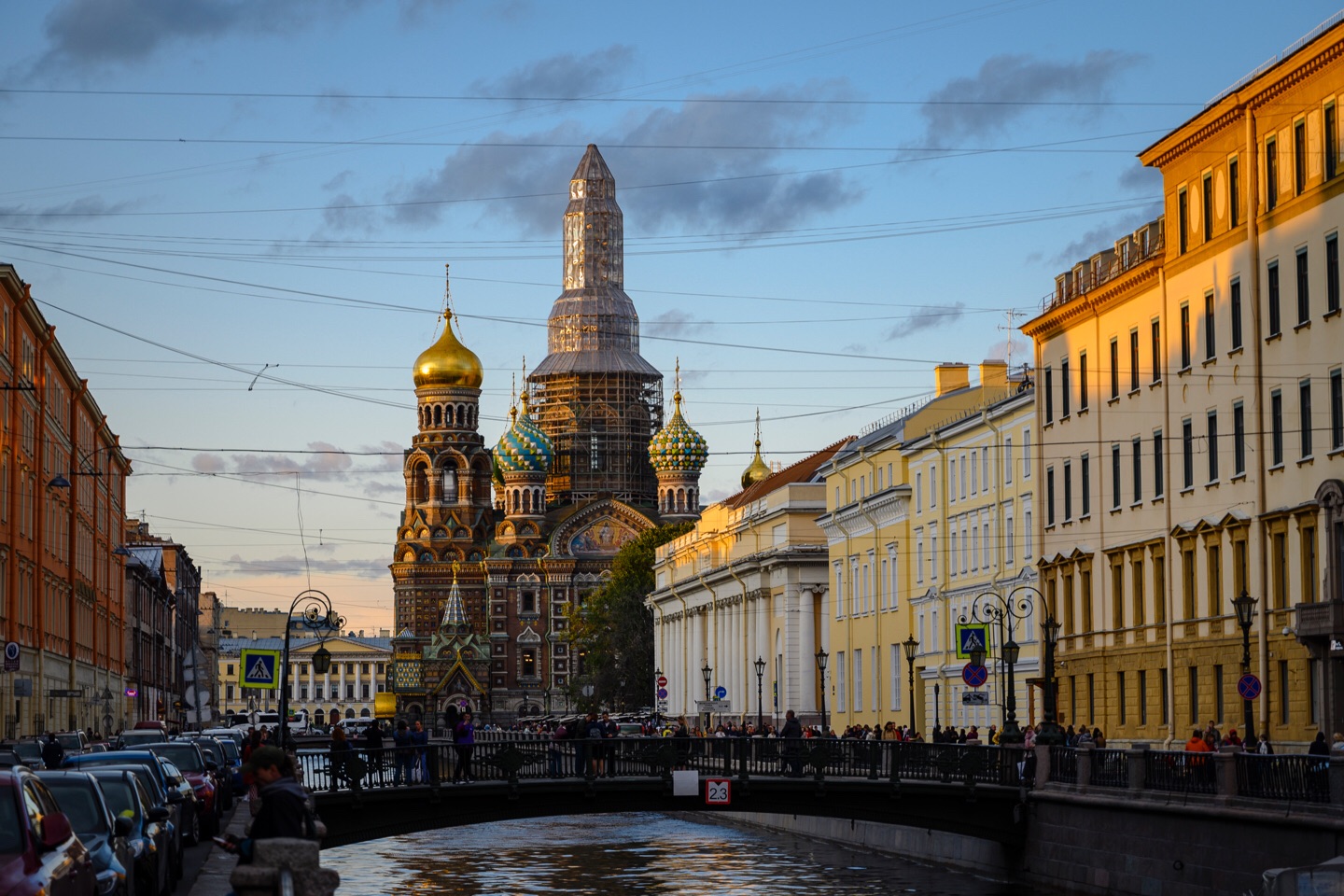 Or in English “The Church of the Saviour on Spilled Blood”. High on my (Milene) list, but as ALWAYS(!!!) there are constructions thus the main church tower is in scaffolding. Same actually as the fountain at Peterhof, which is also under construction. We always have... 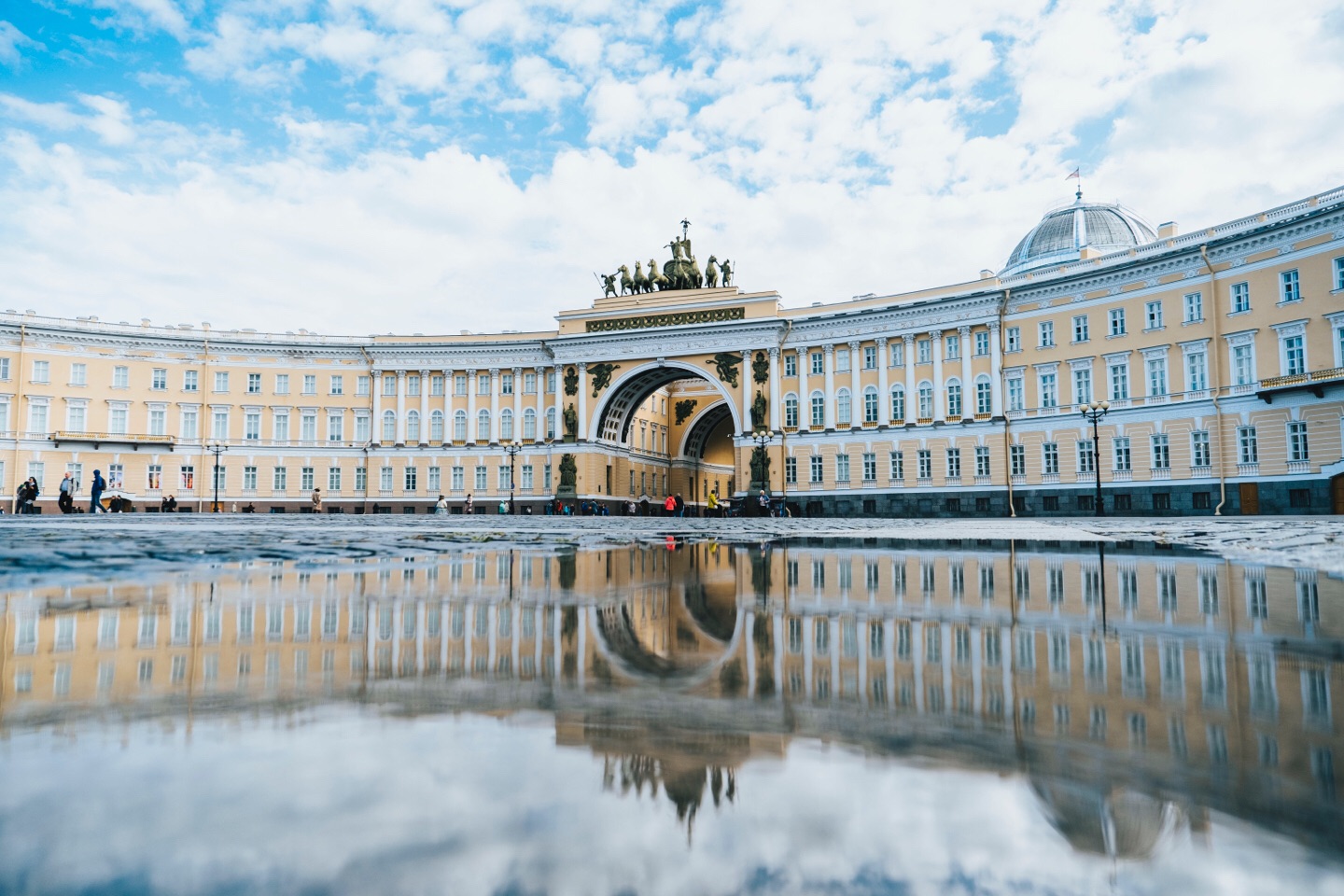 Hermitage and 200 steps of stairs

So as the weather forecast wasn’t so great for today we decided to visit the famous Hermitage. First some facts about this building. The Hermitage is the second largest art museum in the world! (After the Louvre) It’s 233.345 sq. meters, it has 1500 rooms and...