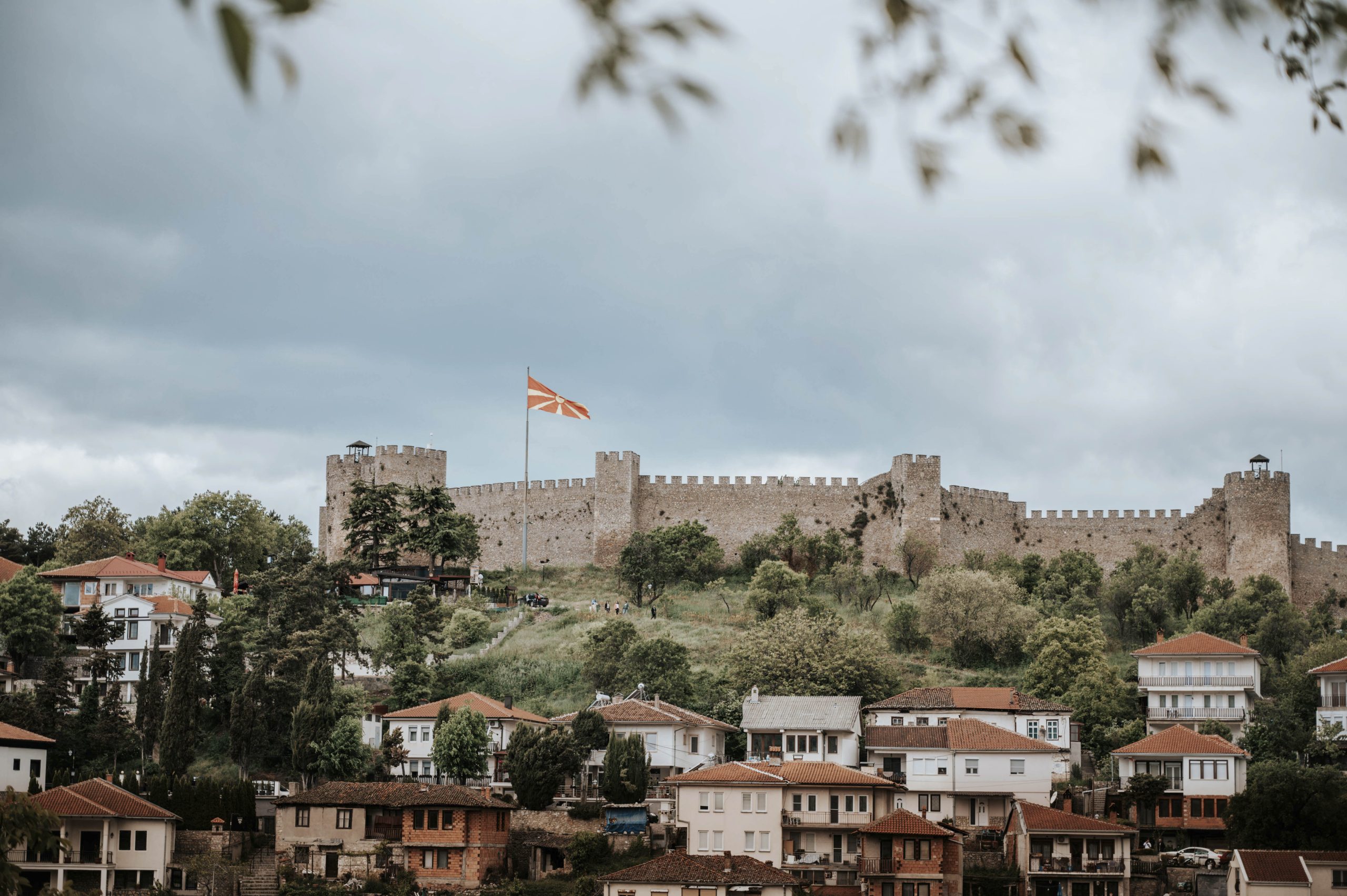 85% is covered in mountains

85% of North Macedonia’s territory is covered in mountains. Therefore it is the second most mountainous country globally, falling behind only Montenegro, of which 89% of its territory covered in the mountains.

Ohrid is home to 365 churches (one for every day of the year). Some of these churches have been abandoned, but Ohrid is probably the city with the most churches per square meter globally.

The city is also Macedonia’s only UNESCO World Heritage Site (a few more places on the tentative list). It’s also one of only 28 locations in the world to be on both UNESCO’s cultural and heritage site list.

2. One of the oldest lakes in the world

Ohrid Lake is, with a maximum depth of 288 meters, the deepest lake of Europe, but it is also one of the world’s oldest. According to most scientists, the lake is estimated to be more than 4 million years old.

3. There is a country within Macedonia

Macedonia became independent in 1991. However, the small village of Vevcani proclaimed itself to be the first micronation on the Balkan Peninsula. Everyone living in the village was (and still is) ethnically Macedonian.

Vevcani had its own flag and currency, but the republic didn’t last long, it soon became a part of the nearest municipality, Struga.

The Cyrillic alphabet, which is the official alphabet in Macedonia, is based on the alphabet developed by two Macedonian brothers in the 9th century. It was taught by their disciples at a monastery in Ohrid, and from there it spread across the eastern Slavic world. 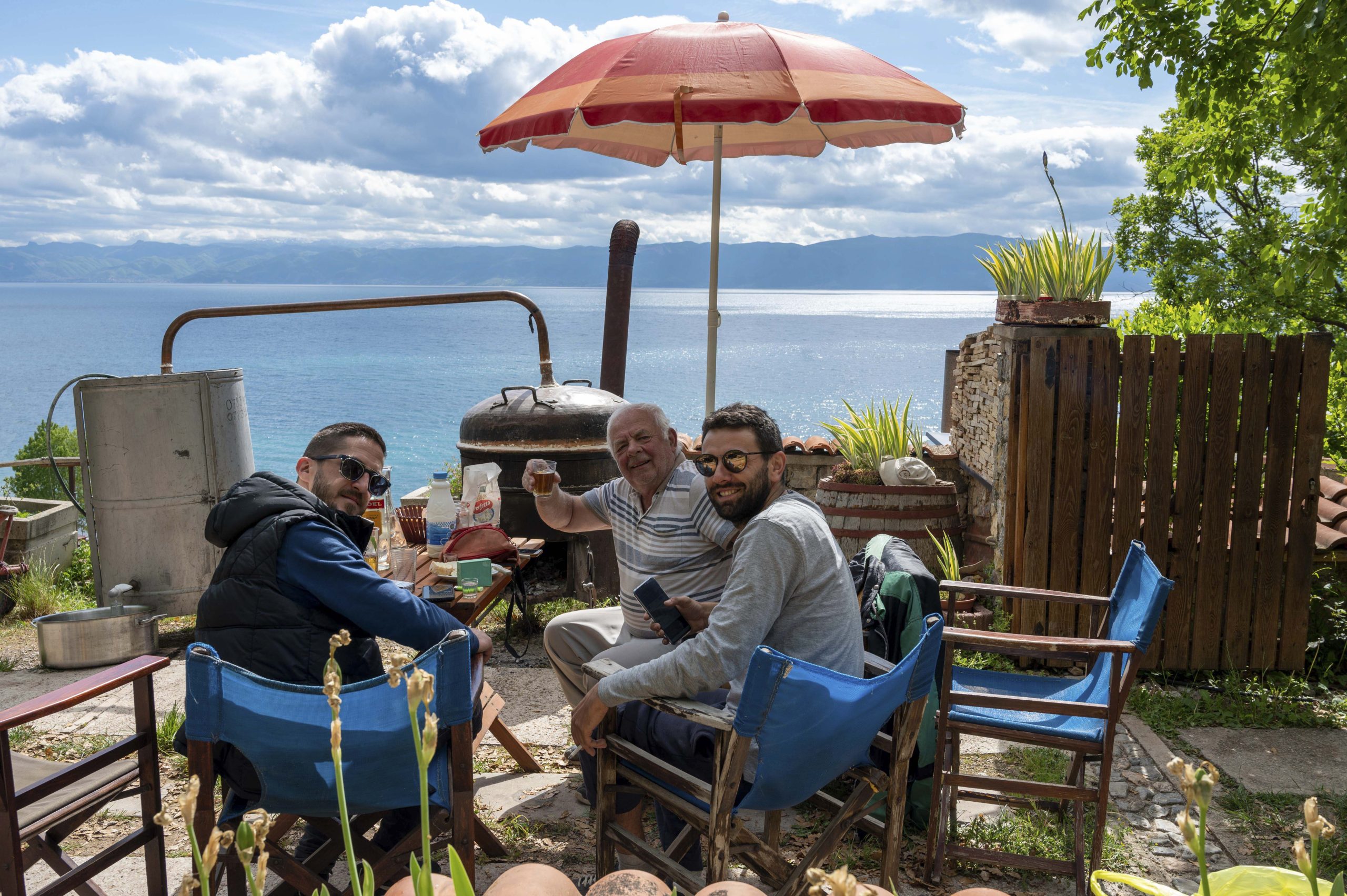 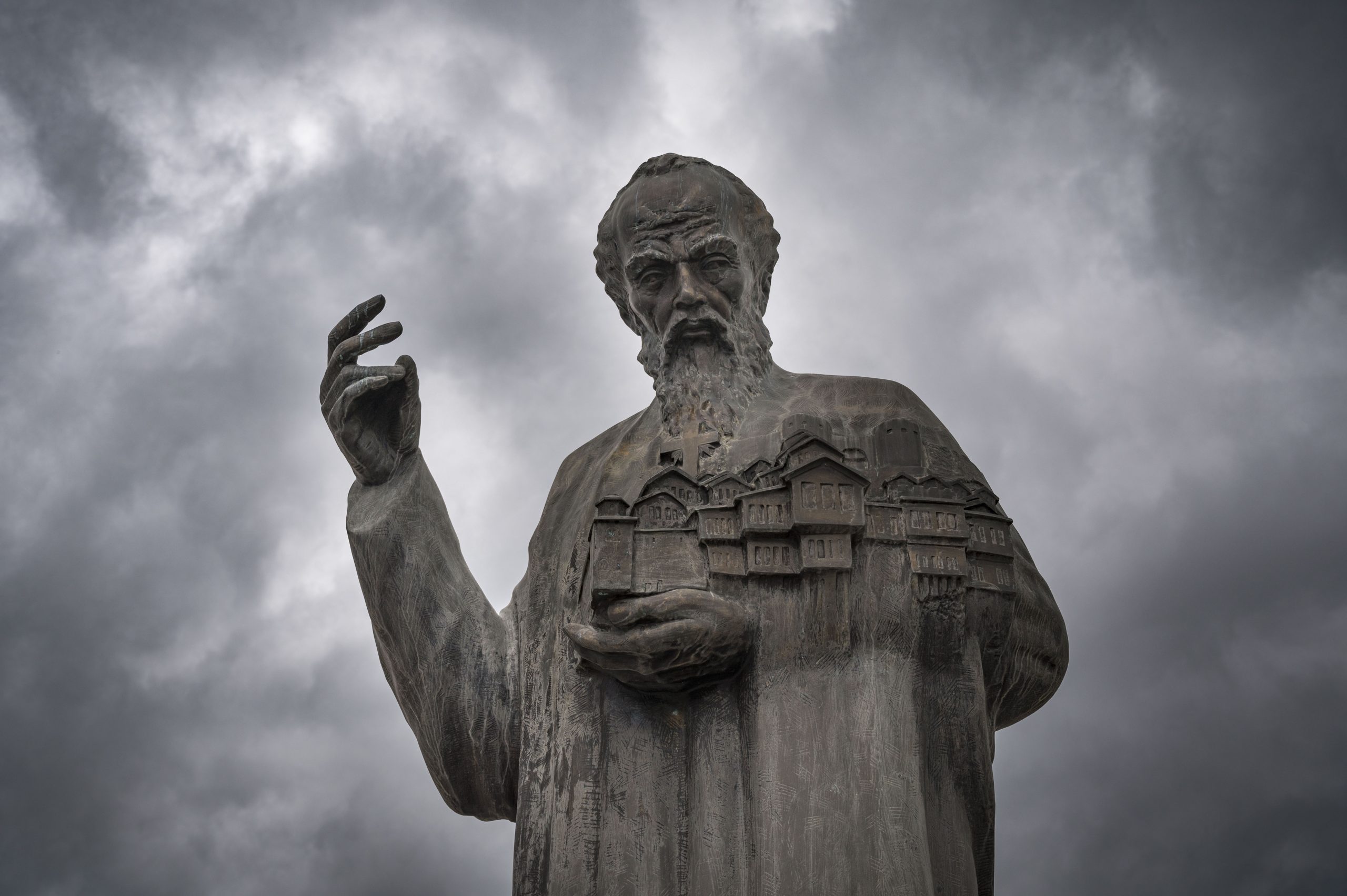 5. The name changes of North Macedonia

Prior to June 2018, the use of the name Macedonia was disputed between Greece and the then-Republic of Macedonia. The Prespa agreement of June 2018 saw the country change its name to the Republic of North Macedonia eight months later.

6. 70 cities named after the king of Macedonia

Alexander the Great, who was king of the former Kingdom of Macedonia, was the first world-size conqueror who extended his empire across Greece and Persia, to India and Egypt. During this time, the Kingdom of Macedonia was the most powerful state in the world however, after his death, the empire fell apart. Alexander named over 70 cities to himself (Alexandria), how modest. But, maybe he deserved it as in 15 years of conquests he never lost a battle. Oh and he named one city after his horse: Bucephala.

7. One of the world’s oldest observatories

Kokino Observatory dates back over 3,800 years, making it one of the world’s oldest observatories. Researchers found the site in 2001, as part of a wider excavation of a Bronze Age settlement just outside the villages. The giant stones, arranged in intriguing patterns, are located at an elevation of over 1.000 meters. They were used to track the patterns of the sun and the moon.

We travelled through a small part of North Macedonia and were already quite impressed. The beauty, kind people and delicious food! A great place to have several hikes as well and visit some churches, there are many. 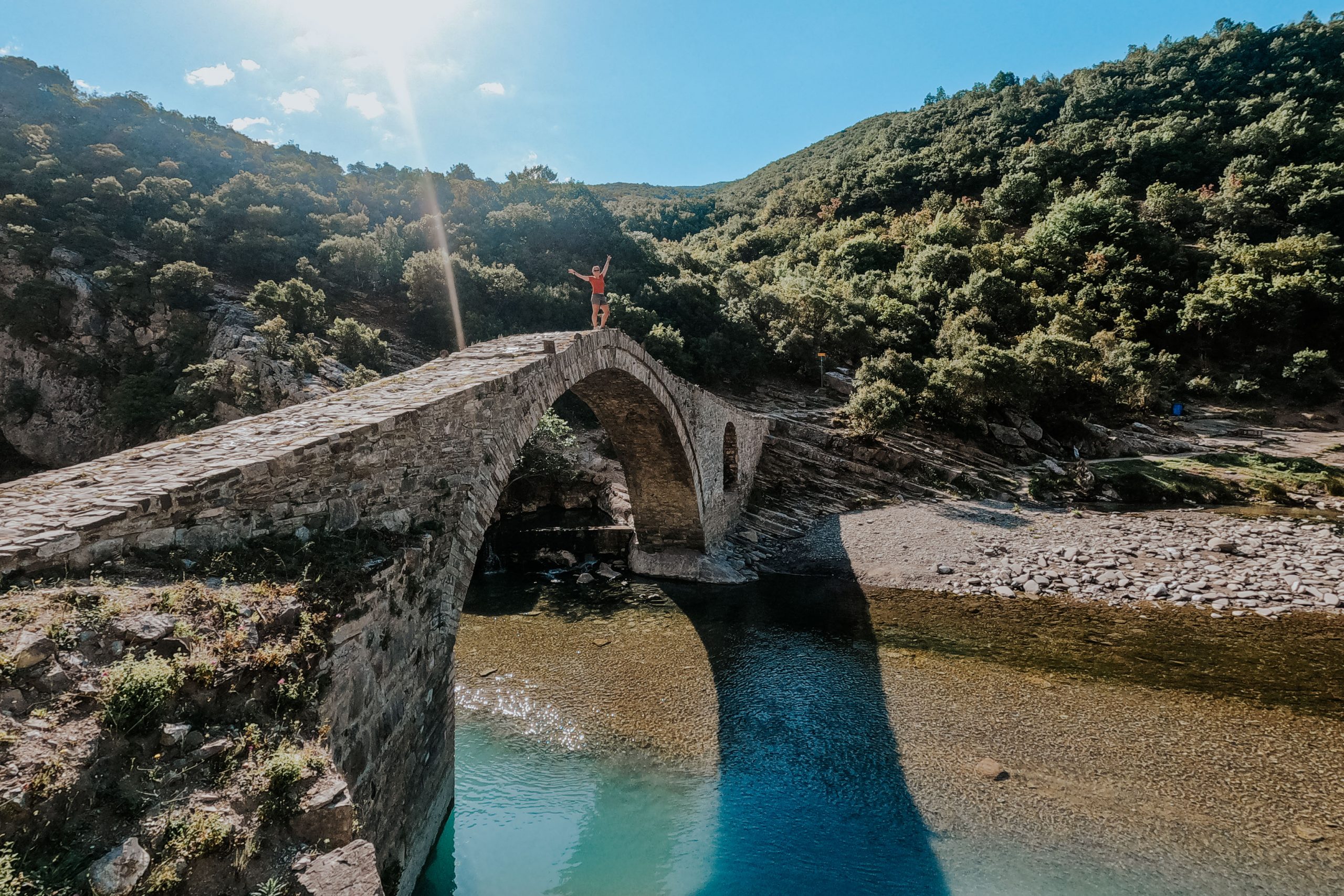 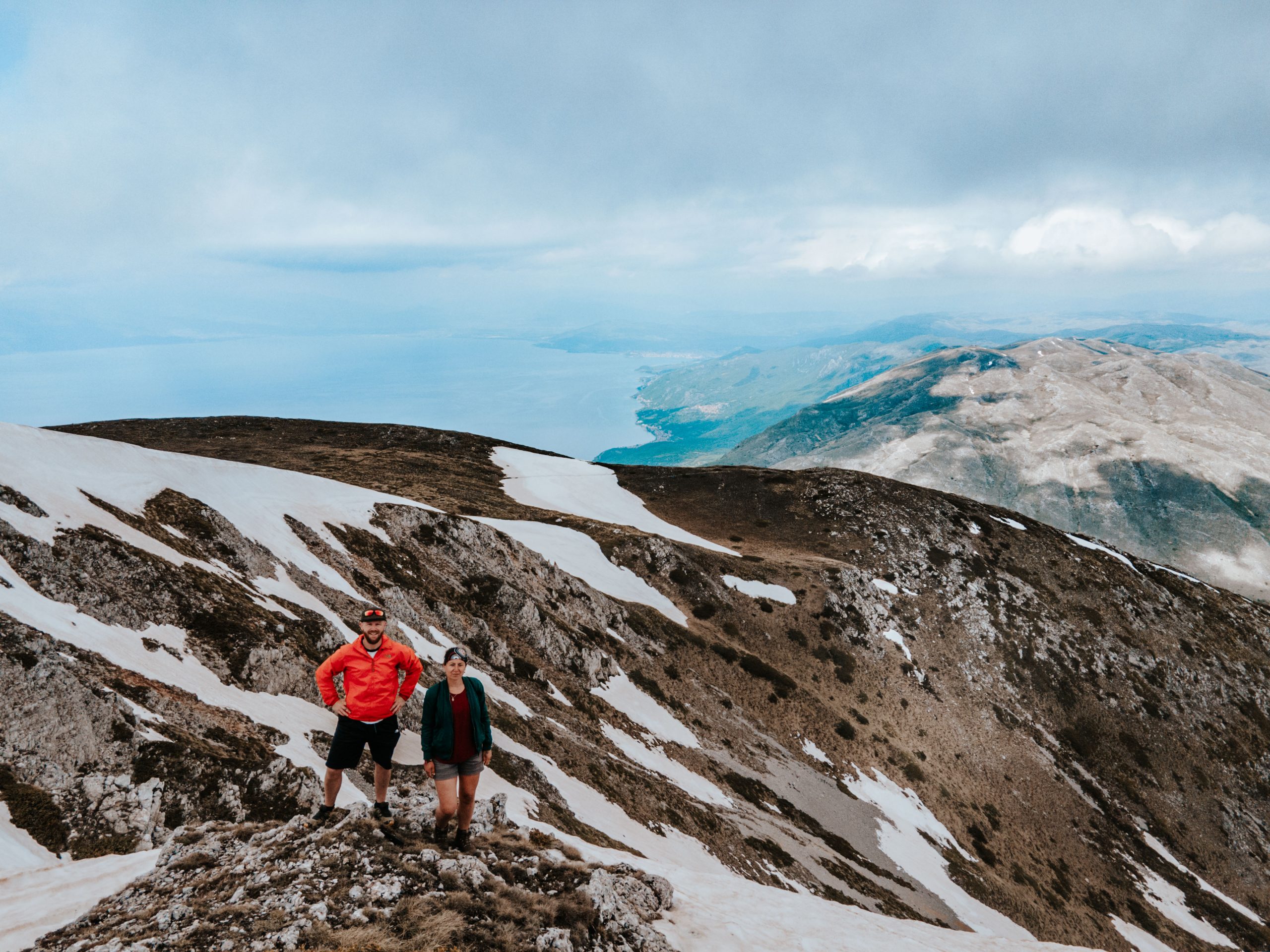 It’s been a while now since we arrived in Macedonia. It feels like we’ve put our journey on pause for a little while. Enjoying our time at Miss, my friend, who owns a beautiful guesthouse at Lake Ohrid.  Having a break And even though we do go out for hikes,...