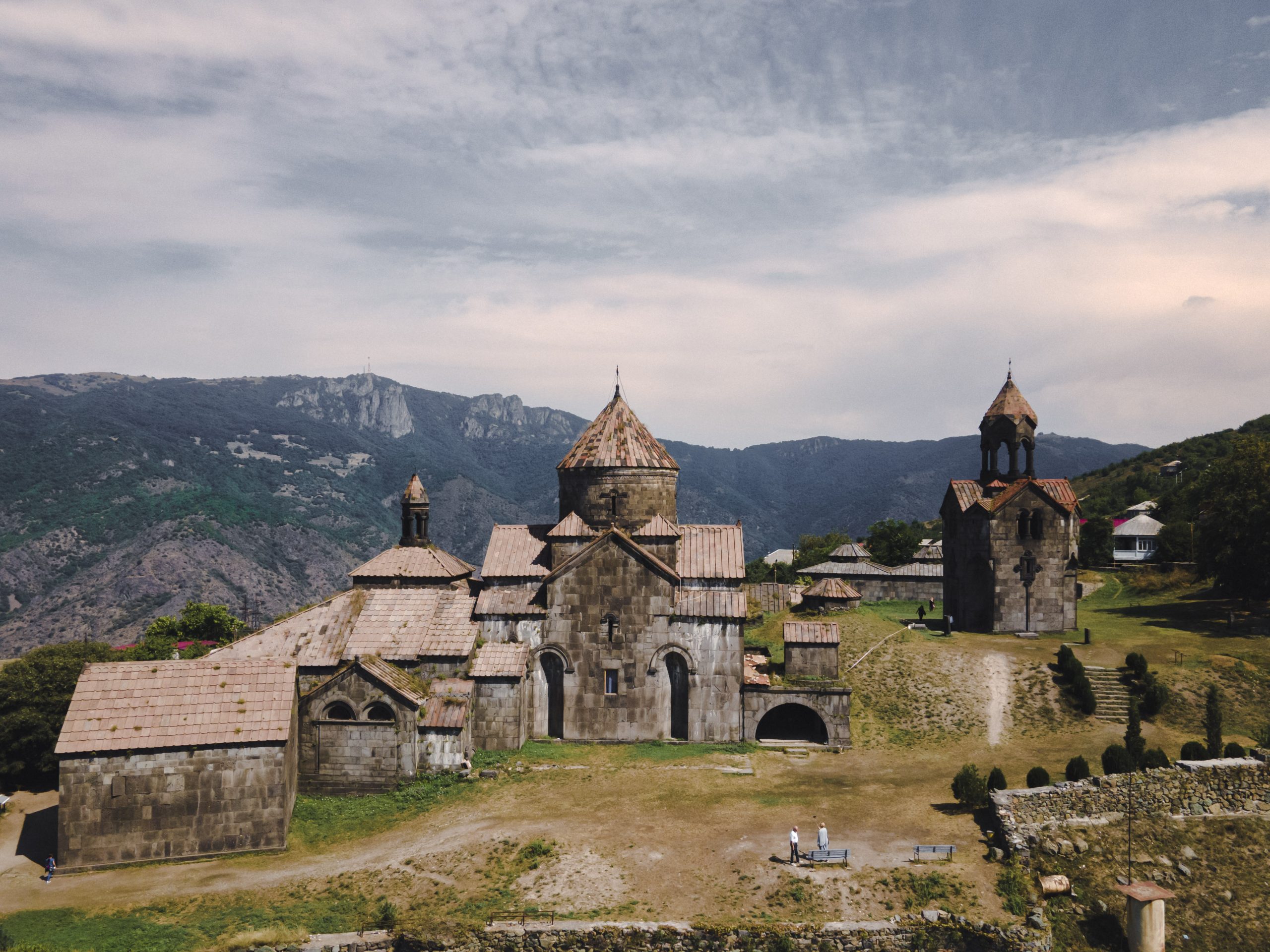 The first church in the world

The Etchmiadzin Cathedral is located in the city of Etchmiadzin (also referred to as Vagharshapat), Armavir Province in Armenia.

The cathedral was designated as a part of a UNESCO World Heritage zone in 2000 CE.

1. The first country to adopt Christianity

Christianity spread to the now-defunct Kingdom of Armenia soon after the death of Jesus, though it took until the early 4th century for it to be adopted as the state religion. Still, that was earlier than any other country on the planet.

2. Chess is mandatory at school

3. One of the oldest capitals of the world

The Armenian capital, Yerevan, is one of the world’s oldest inhabited cities, constructed as it was 29 years before Rome. Overlooked by the snow-capped Mount Ararat, the capital has a bewildering number of historic buildings, not to mention a clutch of excellent museums.  The city is also known as pink city. Yerevan gets its pretty pink hue (and moniker) from the rosy volcanic rock that was used to construct many of the city’s buildings.

4. It has it’s own alphabet

Armenia has it’s own alphabet, being one of the most advanced in the world as well. The alphabet of Armenia was created in 405 AD by a scholar and monkMesrop Mashtot. His alphabet consists of 36 letters. There is even a monument to the Armenian alphabet and it’s creator. You find it in the village of Artashavan. Scientists consider the Armenian alphabet one of the three most advanced in the world, together with Georgian and Korean alphabets. 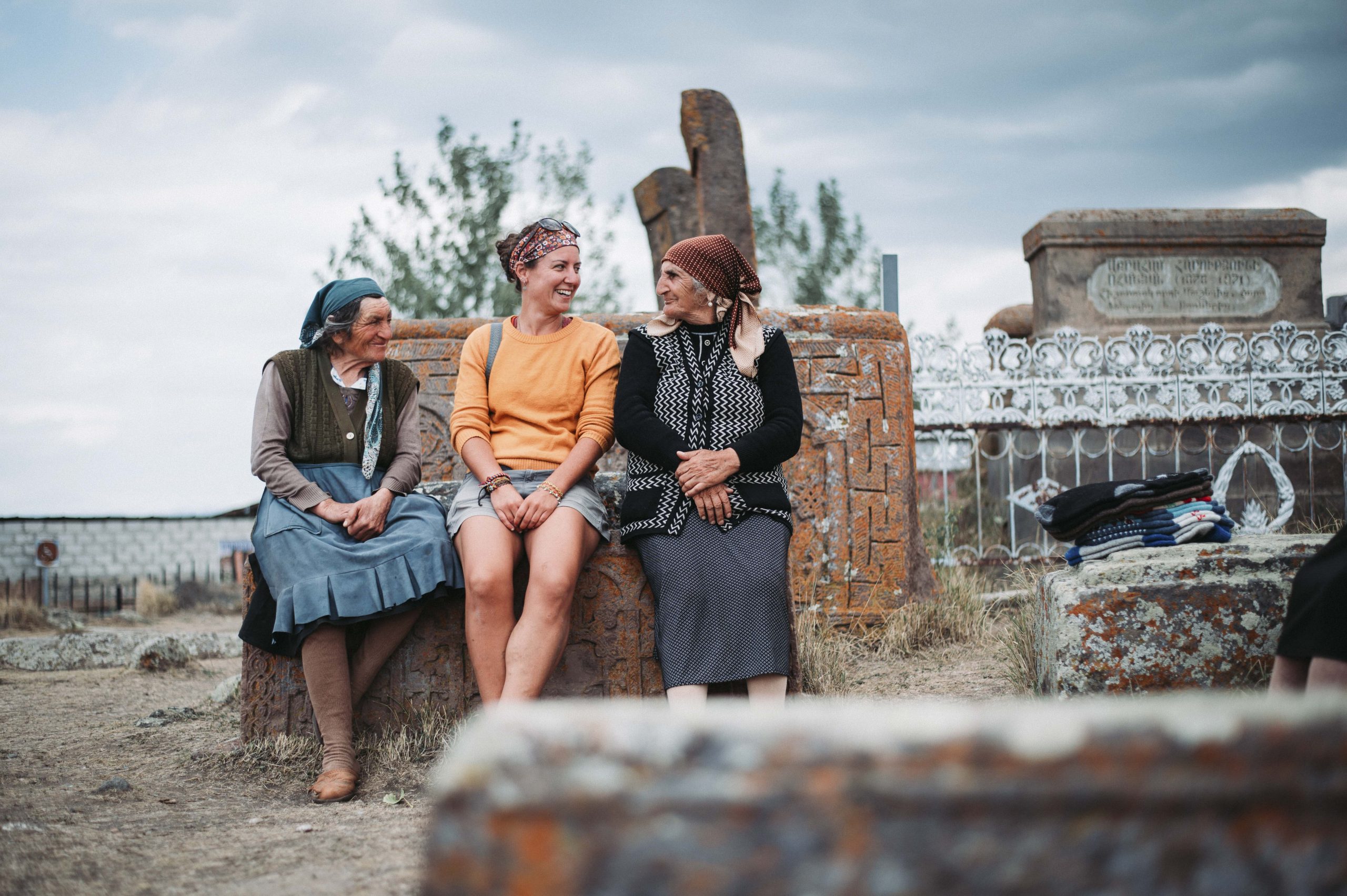 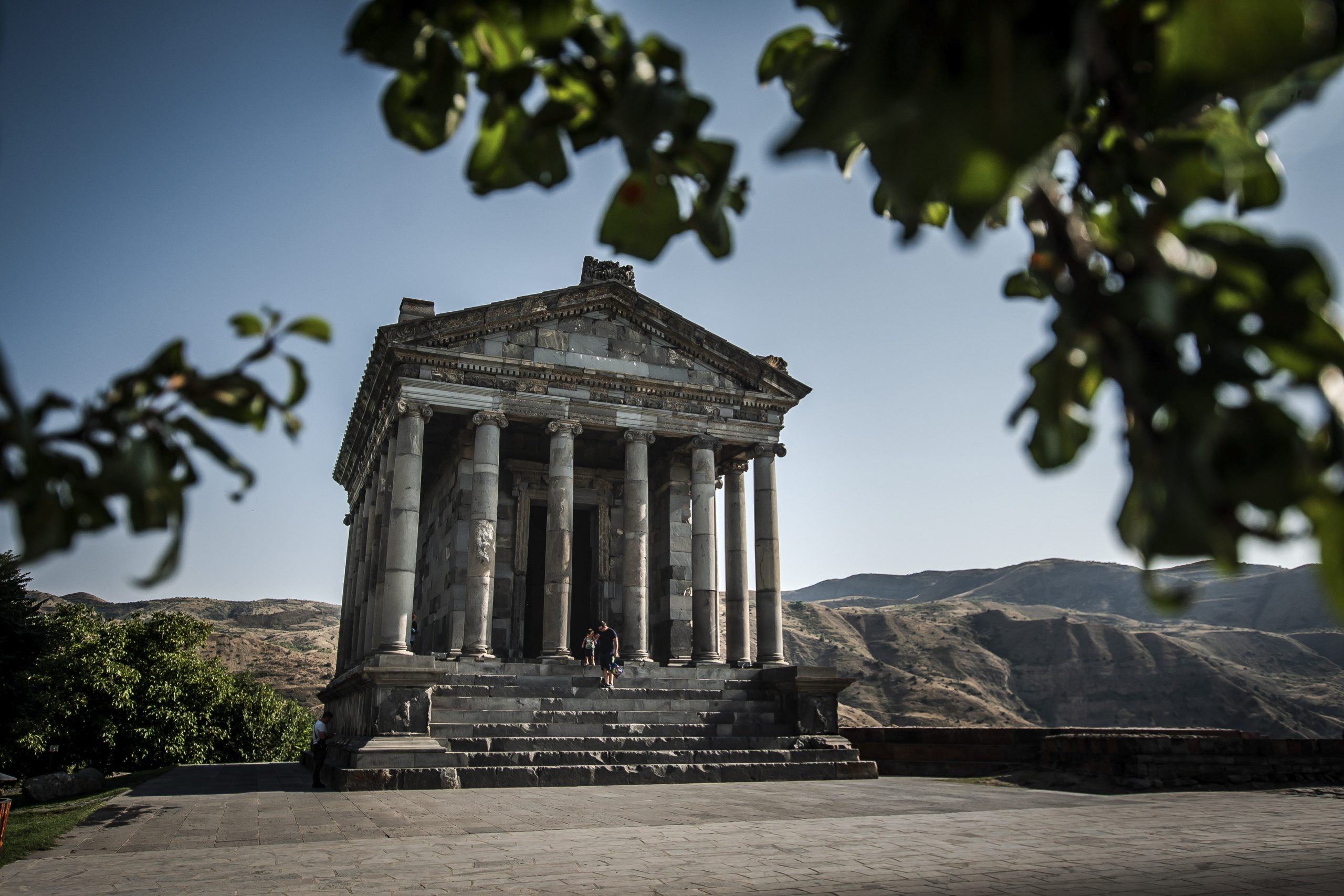 Since 2014 Lavash, a traditional thin Armenian bread, is on the Representative List of the Intangible Cultural Heritage of Humanity of UNESCO. It’s different from flatbread which is more crispy while lavash is soft. Lavash is a very antique dish used in both every day life and special occasions in Armenia. According to UNESCO it deserves to be on the list because “the preparation, meaning and appearance of [the] traditional bread as an expression of culture in Armenia.”

6. It is one of the only mono ethnic countries in the world

Most, 97%, of the people living in Armenia are Armenians. Only 3% is made up of different ethnic minorities such as Yazidi’s, Russians and Ukranians.

7. The oldest shoe in the world was found in Armenia

In 2008 a 5,500 year old leather shoe was found in excellent condition in the Areni-1 cave. The cave is located in the Vayots Dzor province of Armenia. The ‘Areni-1 shoe’ is a one piece leather hide shoe and the oldest piece of leather footwear in the world known.

We’ve travelled through Armenia for several months with our Volkswagen T2. Made many friends, drank a lot of delicious wine and explored a lot of the ancient attractions. Read our blogs below. 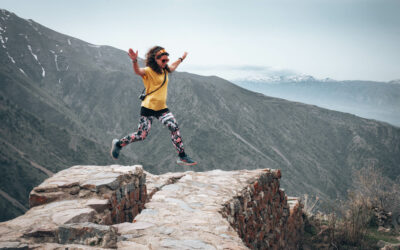 The border crossing into Iran

Every good thing comes to an end. It’s time to say goodbye to shorts, lose hair and t-shirts. Today we cross the border into Iran. In this blog you’ll read how that went. 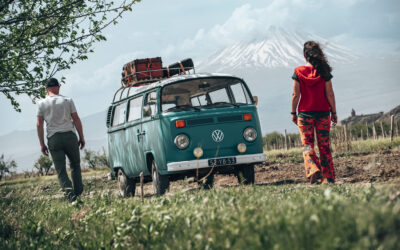 After weeks of exploring the beautiful Christian country of Armenia it is time to head south and get ready for a new adventure and some more Silk Road explorings. 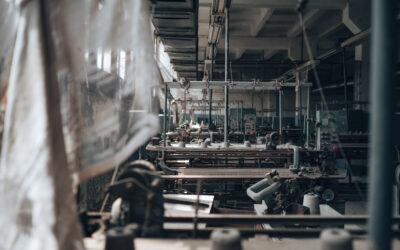 We are finally back at exploring and take that seriously, with visiting an abandoned textile factory and hiking 15km’s in the mountains in one day!