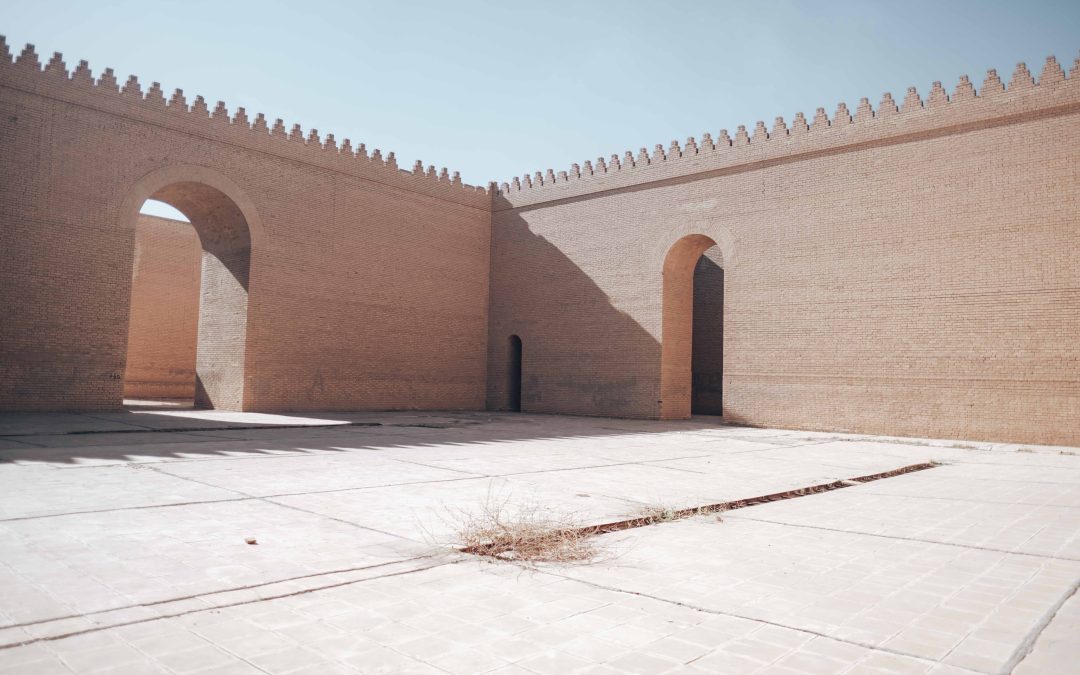 I’m sitting in the sun while the dry and empty landscape flashes by. Arabic music fills the car and I’m recollecting images from a past I haven’t lived through. Caravans of camels, merchants going back and forth, history was written, and stories made. The road I’m taking has always been a crowded trade route. A route on which merchants as much as silk, spices and knowledge travelled. And at the end of the trade route was Baghdad, the magnificent capital of the world. The city where tastes, cultures and languages got together and merged into one big melting pot.

The biggest and most important city of the ancient world now lays in ruins. The aftermath of several wars and disputes is visible on every street corner. Bullet holes in buildings tell stories of a sad past. Baghdad has deteriorated and attracts not merchants, nor dwellers, but dark tourism and war journalists. The people show a light in the ever-darkening city. They welcome foreigners as if Baghdad is still the metropole of Mesopotamia. But, I leave Baghdad behind me. From one metropole to another. 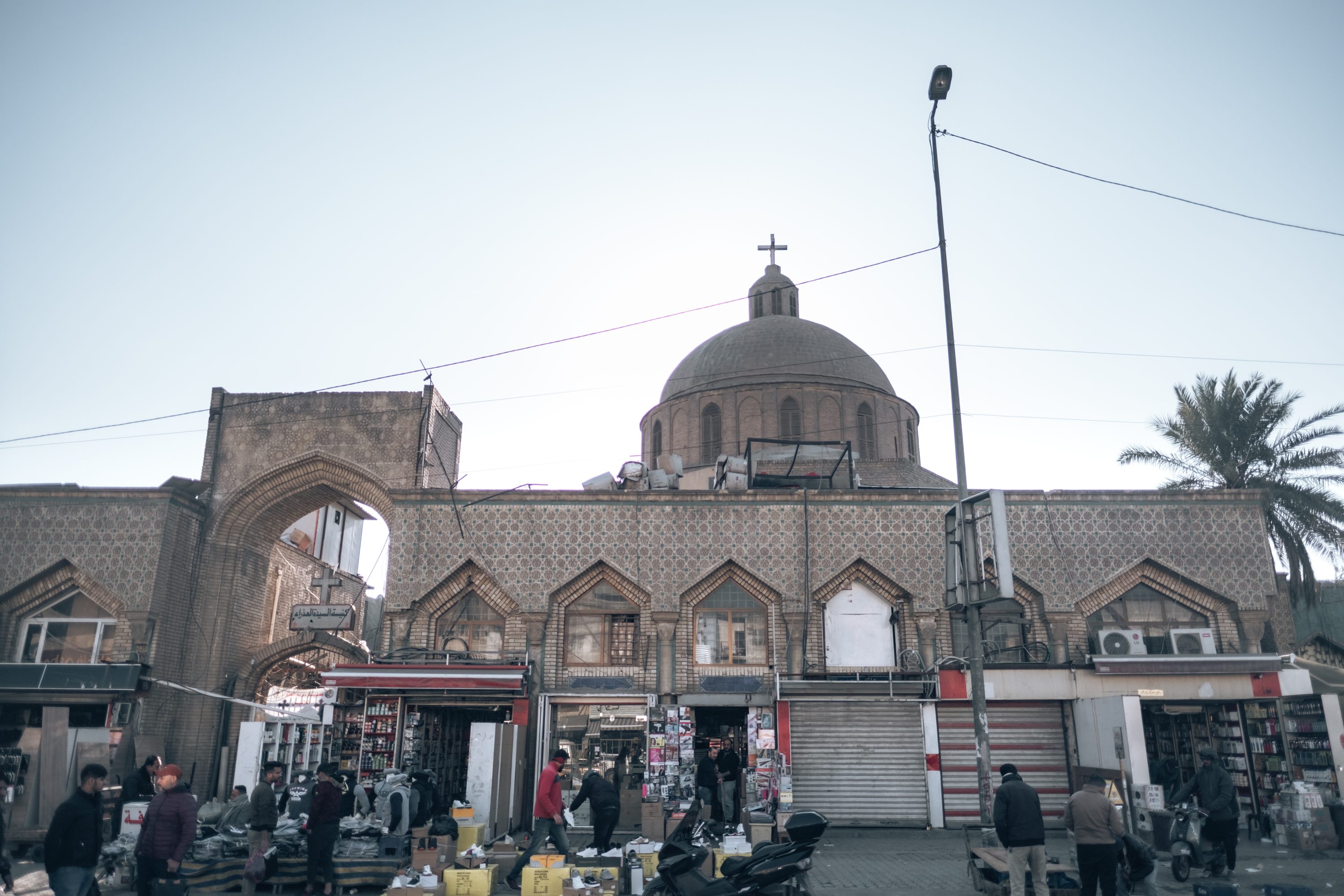 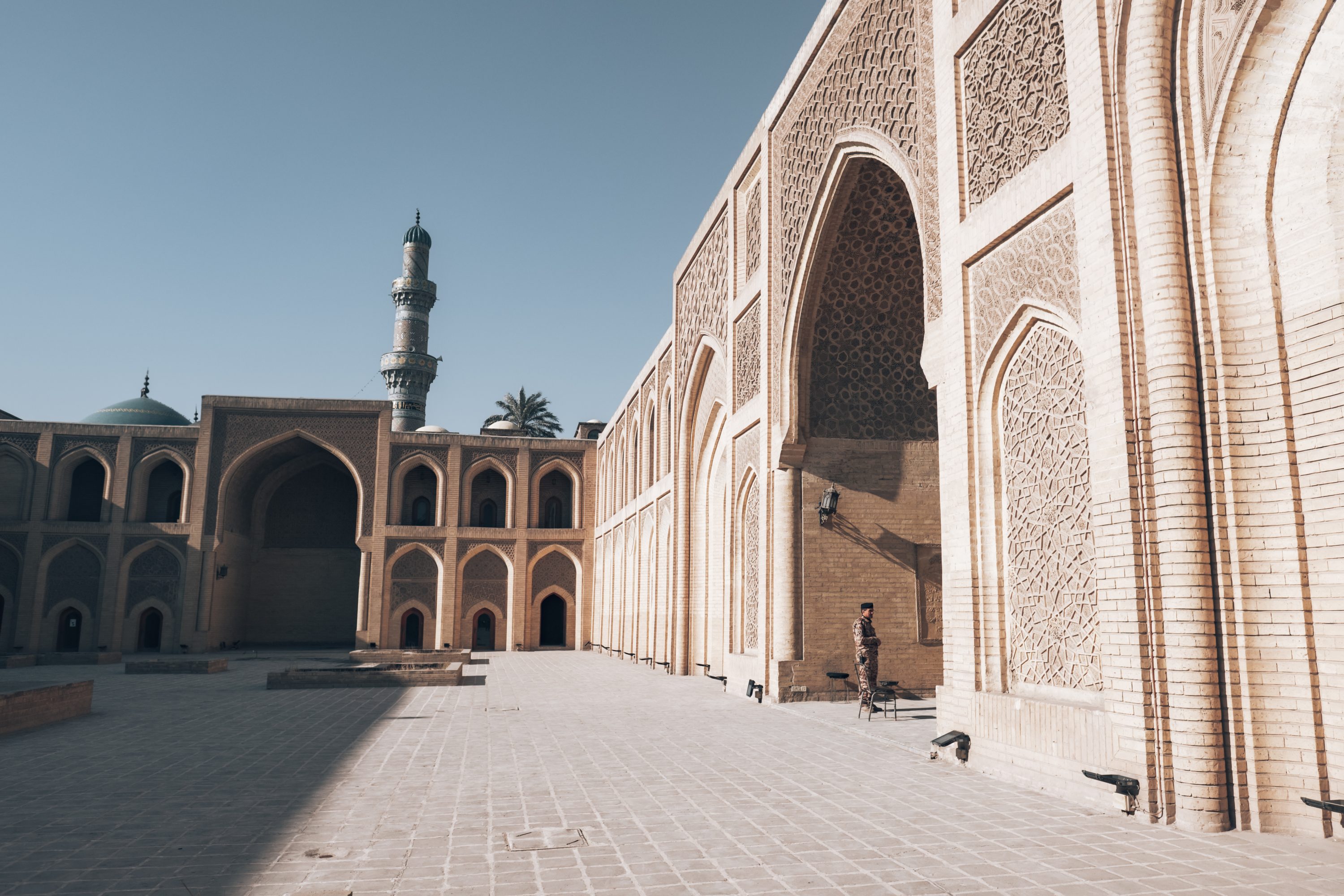 Babylonia was a state in ancient Mesopotamia and is still one of the most famous cities of antiquity.

The city of Babylon – Babil in Arabic -, whose ruins are located in present-day Iraq, was founded more than 4,000 years ago as a small port town on the Euphrates River. It grew into one of the largest cities of the ancient world under the rule of Hammurabi. The Amorite king Hammurabi founded the short-lived Old Babylonian Empire in the 18th century BC. He built Babylon into a major city and declared himself its king. 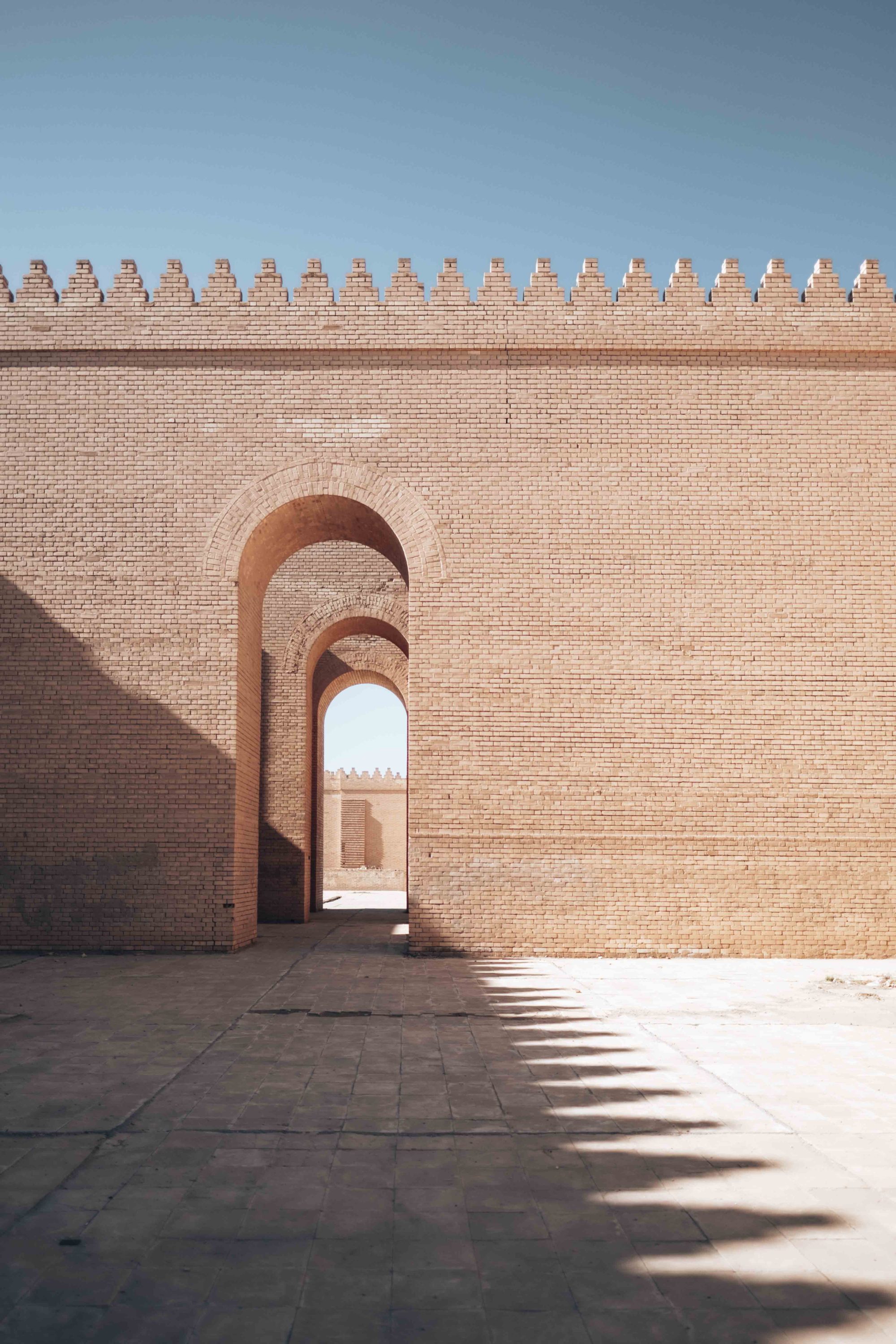 A visit to ancient Babylon

Babylon has long been on my mind. I guess since the tales of 1001 nights entered my bedroom and filled my dreams. When I was young I was sure I would one day meet Sinbad, I would eat an apple in the Garden of Eden and write tales of Babylon as did Alexine Tinne about Cairo. I would walk through the alleys of the ancient city and greeting every merchant like Belle in Beauty & the Beast, jump from building to building like Aladdin and maybe even find myself a flying carpet. Fairytales of course, but they made for great dreams when I was young. I’m all about making dreams come true but some dreams better stay just that instead of turning the into failing reality. Anyway, there I was. Standing in front of the gate of Babylon. It’s not really the gate of Babylon because the official and real gate is still in Berlin, protected from invasions. Although, Europe isn’t really safe from invasions as well. When Baghdad became a lesser city than it was and the Mongols moved up to the East they went as far as France so… And we all know that history is quite good at repeating itself. 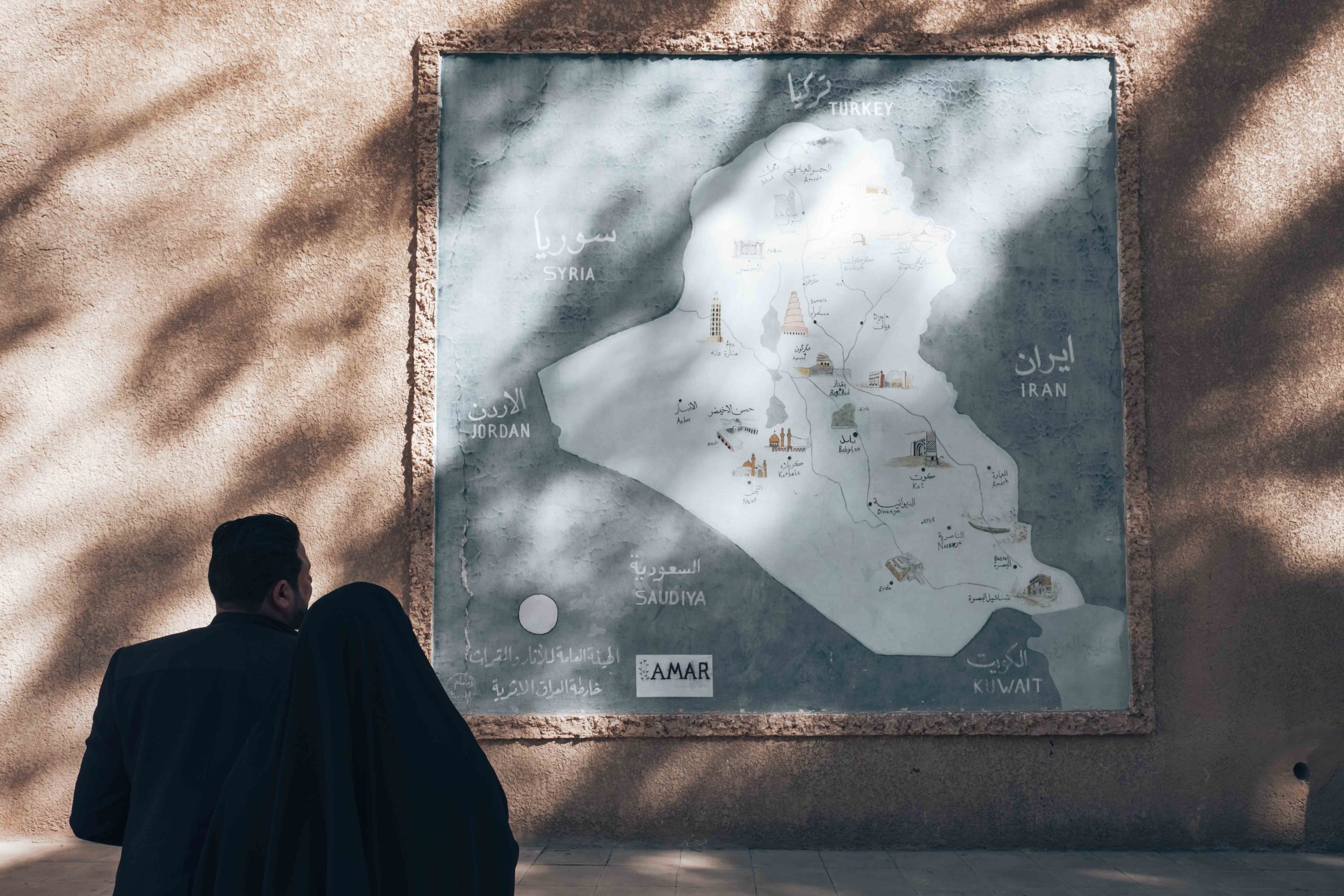 But still, I’m here, walking through the fake gates of Babylon into the ancient city. As the city is destroyed almost till the last rock there is not much to see of what was. Sadam Hussein did rebuilt part of it, and while he did that he added stones in every rebuilt wall with his name on it. Not idle at all, don’t you think? Saddam Hussein also built a palace overlooking the ancient Babylon. Not sure what he wanted us to think about that but one can let his/her mind go wild. It is the best spot to overlook the city and it’s easy to believe he thought of himself as the most powerful man of, well, Babylon?

He wasn’t really. Let’s get back to some of the history of Babylon, shall we? 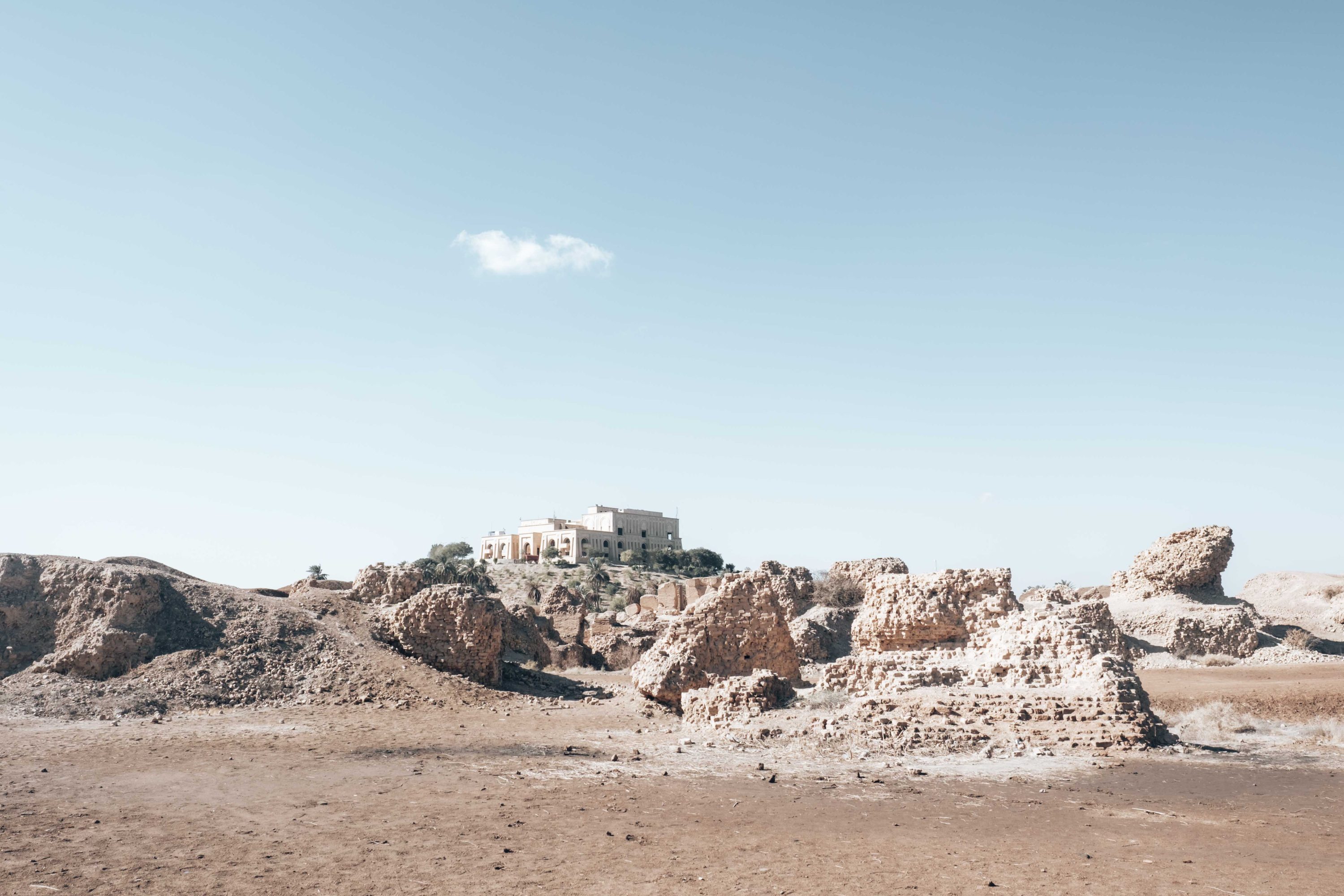 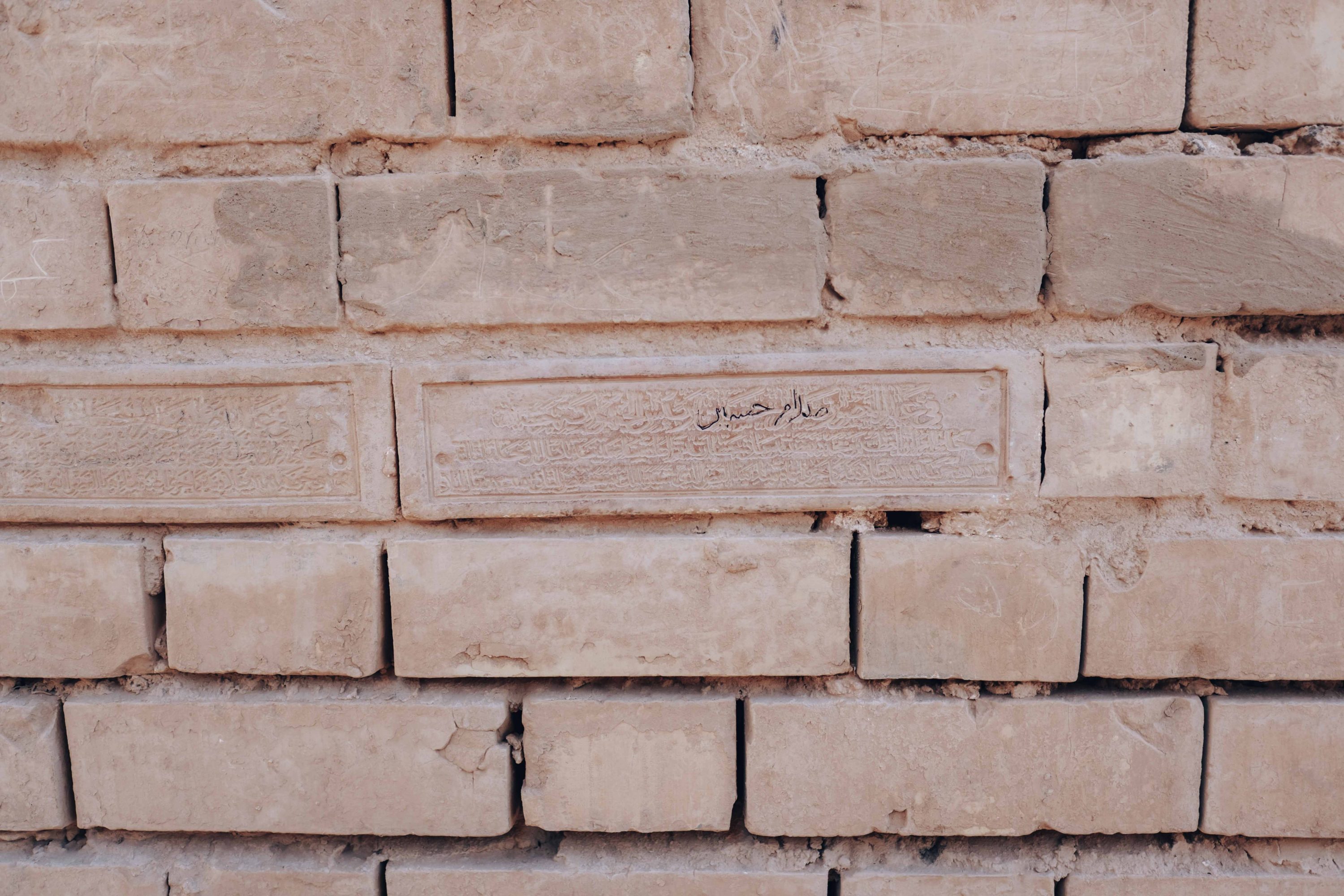 The ancient capital of Mesopotamia

Babylon is one of the most famous cities of antiquity. It was the capital of southern Mesopotamia (Babylonia) from the early 2nd millennium to the early 1st millennium BCE and capital of the Neo-Babylonian (Chaldean) empire in the 7th and 6th centuries BCE, when it was at the height of its splendour. Read more on Brittanica.

There is so much to tell about the history in this area I could write a book about it. Luckily for you, and time saving for me, there are many books about this. Like this one: Babylon: Mesopotamia and the Birth of Civilization or The Silk Roads: A New History of the World – recommended!

Anyway, for a couple of hours I walked through the ancient streets of the newly made Babylon. The walls didn’t tell the stories I was searching for. Instead it told me the ideology of Saddam Hussein. Graffiti filled the empty spaces on the walls, weeds were growing everywhere and rubbish was left to roam the empty streets of the museum. Not much was left of the Babylon I dreamt of as a little girl. Exploring now isn’t what it used to be, it doesn’t mean it is less of an exploring though.

I always felt there was nothing left to be explored now the likes of Marco Polo and Magellan had mapped the whole earth. However, as Kate Harris so well described “in some of the remotest places on earth, she realized that an explorer, in any day and age, is the kind of person who refueses to live between the lines. Forget charting maps, naming peaks: what she yearned for was the feeling of soaring completely out of bounds. The farther she traveled, the closer she came to a world as wild as she felt within.” – Lands of Lost Borders – a journey on the Silk Road.

And she was right. Even though I felt further away from 1001 nights I had ever been I did feel closer to the dreams I wanted to realize as a little girl. It wasn’t what I expected but it was what I needed to see. The world changes, it did back then when leader after leader took possession of the city and it does now when Saddam Hussein carved his name in the walls of the new Babylon. 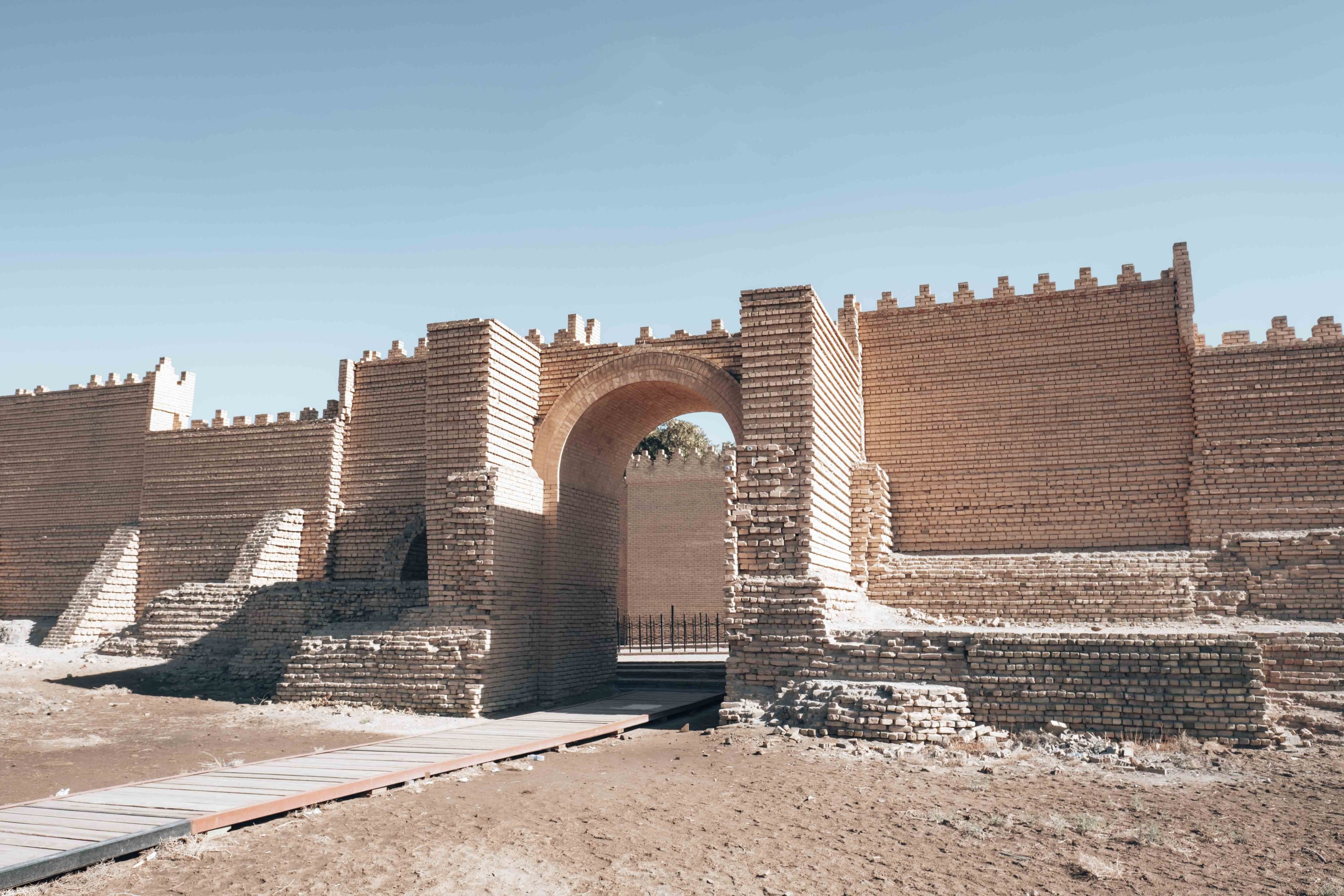 From Babylon to the Garden of Eden

Babylon was just a quick stop on the way. The impressive stories have left the place and so did humanity. The road took us South East, while the Marsh landscape stretched out as far as the eye could see. Some palm trees and a little mosque reminded us we were still on earth while a sand storm hit the Iraqi planes.

After three hours and a big lunch we arrived in the dark at Al-Chibayish. A long time ago this must have been the middle of the Gardens of Eden. Endless green, water from which you could drink and enough fruits and veggies to pick for everyone. Now, it’s a dry and bare city with dirty waterways. But, as everywhere in Iraq the people are kind and welcome us into their home.

I’m here with a journalist on assignment for National Geographic. In a next blog I’ll continue about my trip to the Garden of Eden, also; Mesopotamian Marshes.

The town of Babylon was located along the Euphrates River in present-day Iraq, about 80 km south of Baghdad.

It’s a bit cold and windy in January but you might not want to be here in summer. March – May and September – November is nice.

Anyone can travel to Babylon. It’s quite easy from Baghdad with a taxi. Entrance costs 15 Iraqi dinar. 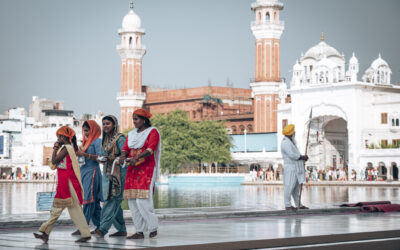 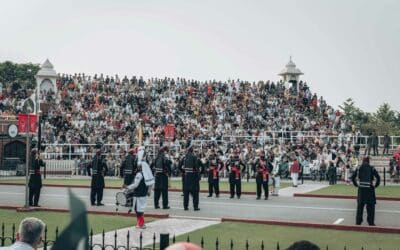 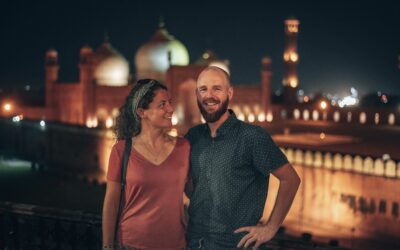 Blogs in your inbox?