mygrations.nl
•
Follow
Mosul. Mosul is one of the oldest cities in the world and the second largest city of #Iraq. Probably built on the site of an earlier Assyrian fortress, Mosul succeeded Nineveh as the Tigris bridgehead of the road that linked Syria and Anatolia with Persia. By the 8th century CE it had become the principal city of northern Mesopotamia. The population has traditionally consisted mainly of Kurds, along with a large minority of Christian Arabs, but a resettlement plan instituted by the Baʿath Party government beginning in the 1970s increased the presence of Arabs in the city. In June 2014 the city fell to the Islamic State in Iraq and Syria (ISIS). It remained under the control of the Sunni insurgents until they were pushed out by Iraqi and Kurdish forces in 2017. Mosul was home to a number of ancient buildings, some dating from the 12th century. Many of them were destroyed by ISIS. A lot of the city is still in ruins, however a big part is rebuilt, life is buzzing and the people are rather looking at the future then the past. I think we can learn a lot from their bravery, optimism and revival ♥️ Mosul is the embodiment of resilience. . #war #past #middleeast #mesapotamia #mosul #mosul_iraq #mosul_insta #mosul_time #mosulbattle #beautifulmosul #kindmosul #people #resilience #humanity #travel
View on Instagram |
1/3 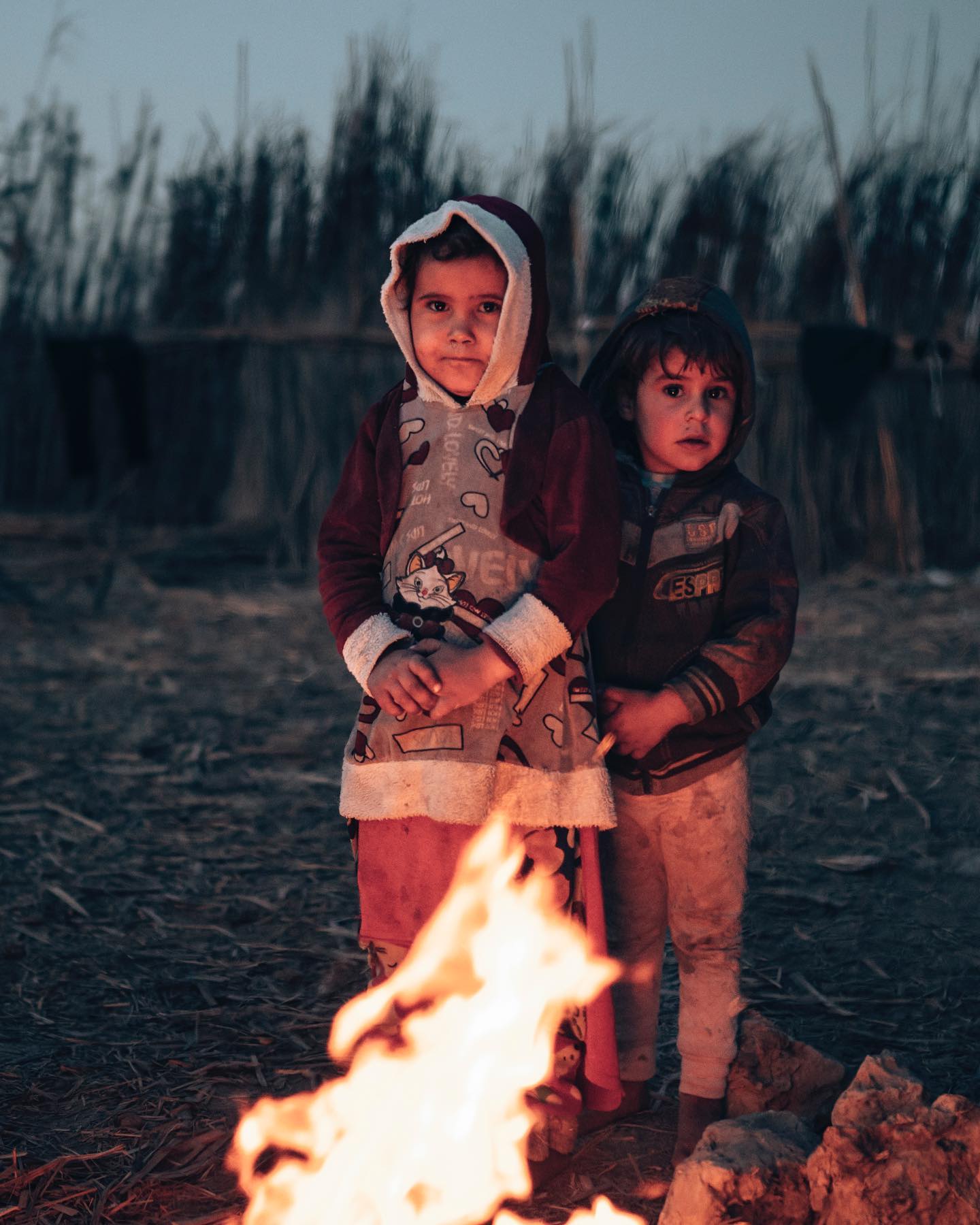 mygrations.nl
•
Follow
While many people think of war when they think of #Iraq I think of history and ancient civilisations. Thus I headed south and was in search of another view of the country ♥️ Once vengefully drained by Saddam Hussein, the wetlands in southeastern Iraq have since been partially restored. Now the region and its isolated settlements face a new set of challenges. It was a moment of real discovery for me — one of those few times when you connect with a place, with a people. Waking up at 4 to milk the buffalo’s, afterwards get your freshly caught fish to the fish market and then get warm by the fire in your Mudhif. I stayed with the Marsh Arabs to explore and document their way of life, the challenges they face and have conversations about women rights, the difficult past and the unknown future. 👉🏼 Soon more stories are coming, now it’s time to explore more of Iraq. . #explorer #getoutside #traveller #journey #adventuretime #travelgram #myjourney #roamtheplanet #lifeofadventure #stayandwander #earthfocus #discover #exploremore #travelmore #adventure #explore #wanderlust #travel #trip #travelling #neverstopexploring #voyaged #humanitu #aroundtheworld #traveltheworld #ride #exploring #discoverearth #naturelovers
View on Instagram |
2/3 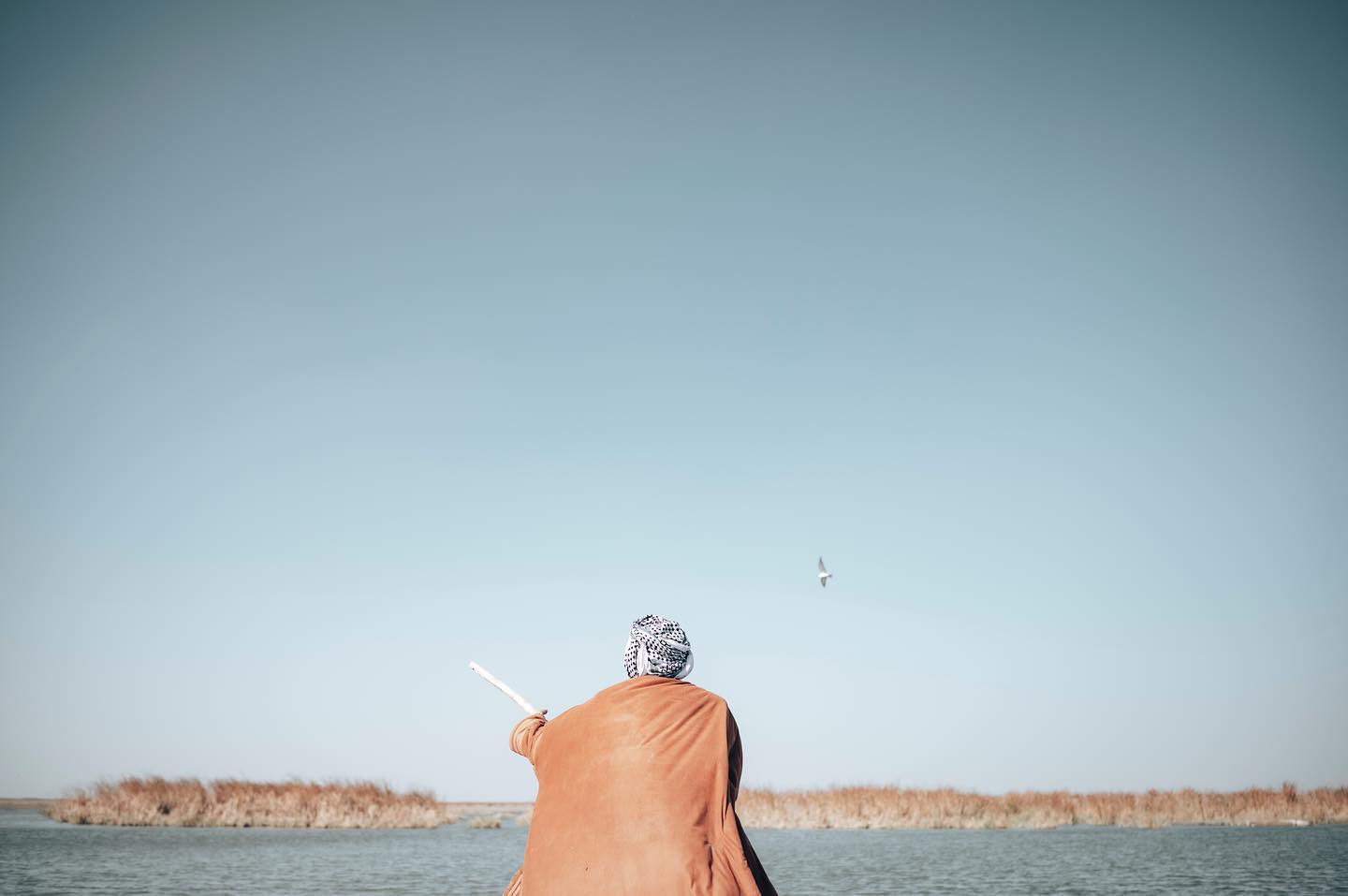 mygrations.nl
•
Follow
It is such a sad thing that the most historic places are damned by wars. Whether it is the Taliban blowing up ancient monuments or Isis preventing people from visiting the Garden of Eden. The Middle East hosts so much history. It’s the place where the most beautiful fairy tales come from, where magical bedtime stories were born. ✨ I am one of the lucky ones to be able to travel to these places of incredible stories. To see with my own eyes where the kings of ancient times have walked. Where the most sold book on earth has its roots. I go where famous people we only know from stories also went. And that makes me incredibly thankful. Thus, I make it my goal to document it as detailed and honest as possible. 🇮🇶 That brings us to my latest journey to the Mesopotamian Marshes in #Iraq, about which I’ll soon share more info. What do you think these marshes are famous for? 🐃 Water buffalo’s 📖 a biblical story or 💣 Rebellion ??? . #LifeIsAnAdventure #AdventureTime #Adventurer #ExploreTheWorld #GoExplore #SeekAdventure #GoPlaces #NotLost #HikingAdventures #AdventureOn #StayAndWander #GoneOutdoors #Adventure_Culture #ChooseAdventure #GetOutStayOut #AdventureAddict #AdventureInspire #AdventureTillWeDie #AdventureThatIsLife #RoamThePlanet #AdventureSeeker #NeverStopExploring #EarthOutdoors #FindYourAdventure
View on Instagram |
3/3
More!